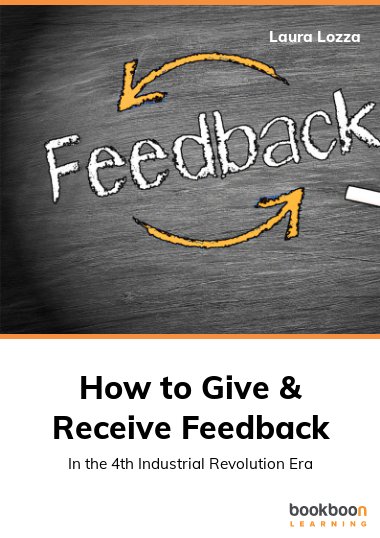 by Laura Lozza
0 Arvioinnit
66
Language:  English
A highly practical “how to” guide on how to give and receive feedback, within a surprisingly original forward perspective about talent development in the 4th Industrial Revolution Era.
Sign Up
Professional Plus subscription free for the first 30 days, then $8.99/mo
Osta eKirja:
Kirja ei sisällä mainoksia
Share
Description
Content