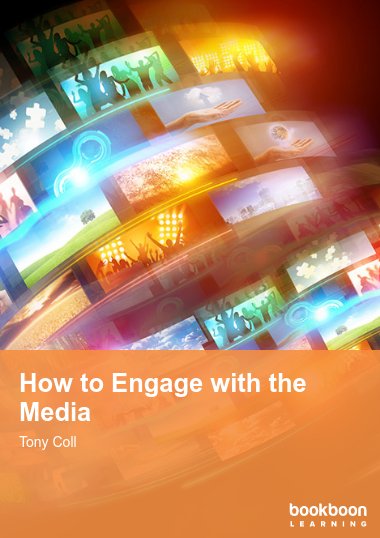 How to Engage with the Media

Veteran media trainer and former BBC journalist Tony Coll guides you through the steps needed to generate positive media publicity. He starts by explaining the key concept of the news story, and shows how to use his CHORTLE formula to identify the elements of a good story. He then covers how to write a news release and get it seen by journalists. Next come tips on preparing for interviews with newspapers, radio and TV, and how to perform most effectively in media interviews, including on Zoom.

Tony Coll is a former BBC journalist, film-make and scriptwriter who has worked as a media trainer and consultant for more than 30 years. He helps thought leaders, economists and other academics with media interviews, videos and speeches. He is also a soft skills coach for leaders and teams, an event host and a keynote speaker.