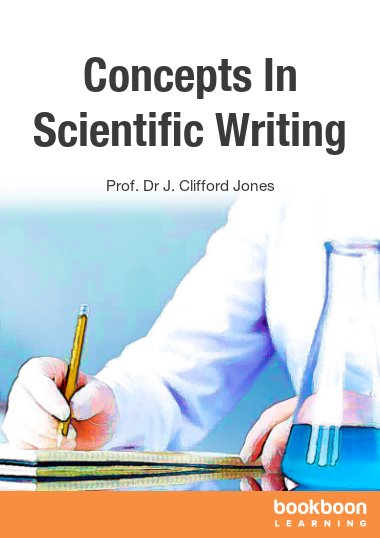 Thomas
A very interesting book, I will recommend it!
More reviews
Kirjoita arvostelu
About the Author