Inicio The Evolution of Modern Science 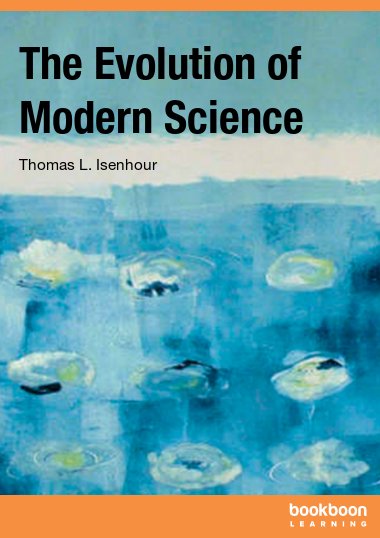 Thomas L. Isenhour is an analytical chemist with a PhD from Cornell University. He is a teacher, researcher, administer, and consultant to industry and government. He has taught more than 20,000 students in chemistry, environmental science, mathematics and the history of science. Isenhour h...