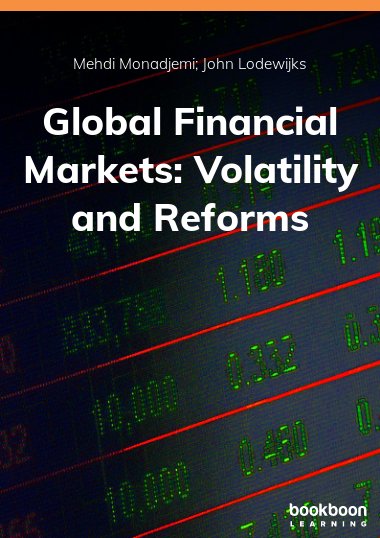 Escribe una opinión
About the Authors