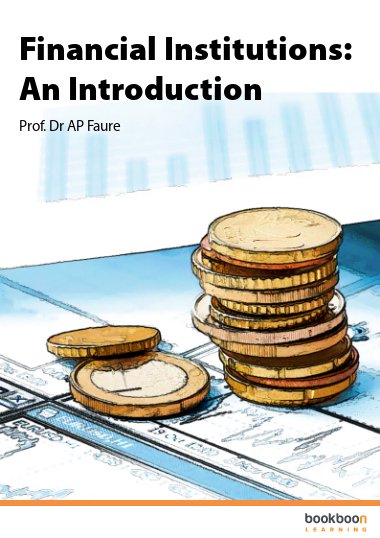 Ludwe
Quite informative and interesting, I was expecting a little bit more in-depth explanation and examples.
More reviews
Escribe una opinión
About the Author