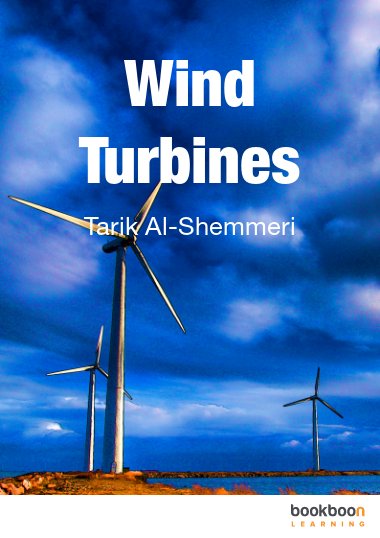 by Tarik Al-Shemmeri
0 Reviews
83
Language:  English
The book is complimented by many worked examples of the calculations, and finally presents a case study of a typical wind turbine evaluation.
Sign up for free access
Download free PDF textbooks or read online. Less than 15% adverts
Free 30-day trial
Business subscription free for the first 30 days, then $5.99/mo
Share
Description
Preface
Content