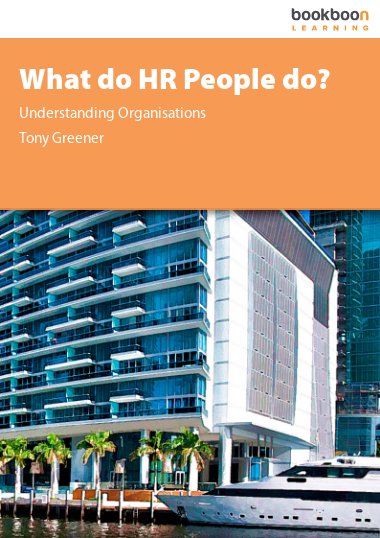 by Tony Greener
0 Reviews
1 Review
70
Language:  English
Organisations can be bewildering. So can management. This accessible online book tries to sort out some of the simple aspects of both while preserving some of the best academic thinking.
Sign Up
Professional Plus subscription free for the first 30 days, then $8.99/mo
Buy the eBook :
Access to this title on the bookboon platform
Share
Description
Preface
Content
Reviews