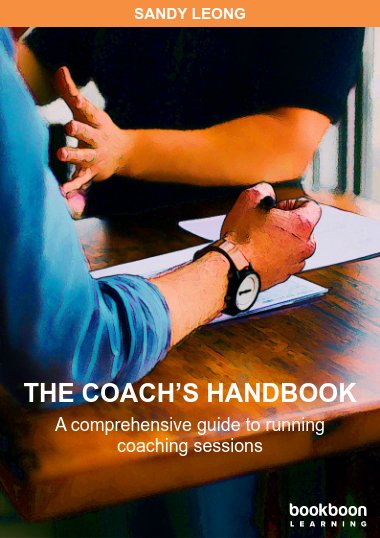 by Sandy Leong
0 Reviews
66
Language:  English
This manual contains a step-by-step process to enable you to run a series of 10 coaching sessions for individuals or groups who wish to embark on a personal journey of self-development.
Sign Up
Professional Plus subscription free for the first 30 days, then $8.99/mo
Buy the eBook :
Access to this title on the bookboon platform
Share
Description
Content