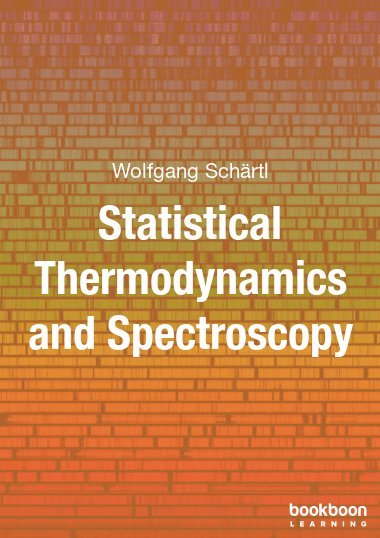 Classical thermodynamics provides a phenomenological approach towards energy transfer, phase equilibria and chemical equilibria. As a macroscopic approach, it is not related to the microscopic properties of matter (atoms, molecules). These microscopic properties of matter, on the other hand, have to be described using quantum chemistry. Here, statistical thermodynamics provides the connection between the macroscopic physicochemical quantities addressed in classical thermodynamics, and the microscopic quantum chemical description of matter. To calculate the properties of molecules as predicted by quantum chemistry, on the other hand, we need certain input parameters such as the chemical bond strengths or chemical bond lengths, quantities which can experimentally be determined by optical spectroscopy. This booklet tries to provide an overview on this topic, organized in three separate chapters: statistical thermodynamics, optical spectroscopy, and group theory/symmetry analysis. 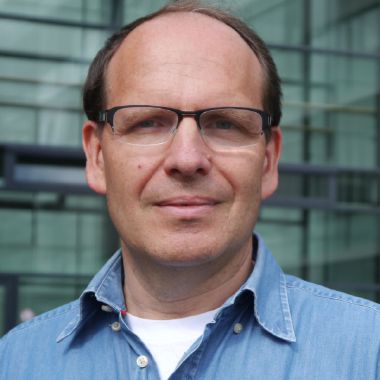 Wolfgang Schaertl studied Chemistry at Mainz University, Germany, and received his PhD in Physical Chemistry. As a post-doc, he joined the Hashimoto ERATO Polymer Phasing Project in Kyoto/Japan. Afterwards he came back to Mainz University to Manfred Schmidt’s group as a research fellow, where he finished his ‘‘habilitation’’ on functional core-shell nanoparticles in 2001. Since then, Wolfgang Schaertl has held a permanent position as lecturer and researcher at Mainz University, but he also spent two sabbaticals at Harvard University in the group of Prof. Dave Weitz. Besides giving several lectures on basic and advanced physical chemistry per year, Wolfgang’s current research interests include light scattering characterization of nanoparticles, and rheological studies of polymeric hydrogels (gelatin etc.). He has published more than 50 refereed publications in international journals, including two frequently cited review papers on nanoparticles, and also written a standard textbook about light scattering characterization of polymers and nanoparticles.

With Bookboon, Wolfgang has so far published two ebooks on Physical Chemistry to make the curriculum of his (by now) very elaborate teaching classes available to a broader audience. His teaching style profits a lot from the fact that his students cover a broad spectrum from pharmacy, bachelor of education, bachelor of science, to master of education, while each class enjoys an individual lecture optimized in years for its background and special needs.