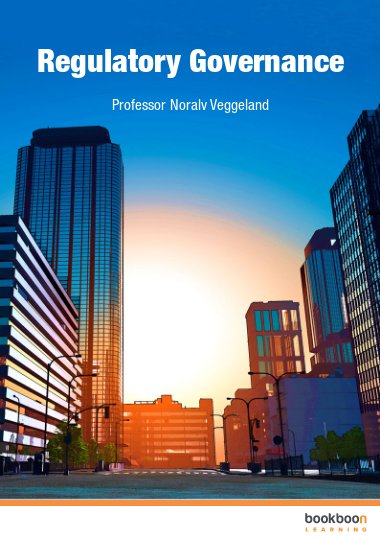 by Professor Noralv Veggeland
0 Reviews
148
Language:  English
Taking a critical perspective, the book offers an account of the inherent vulnerability of the regulatory state caused by one-sided thinking and the predominance of governing through hard regulation.
Sign up for free access
Download free PDF textbooks or read online. Less than 15% adverts
Free 30-day trial
Business subscription free for the first 30 days, then $5.99/mo
Share
Description
Content