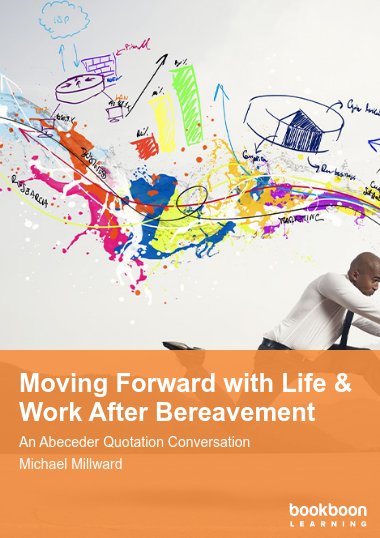 by Michael Millward
0 Reviews
25m 20s
Language:  English
Michael Millward and Nick Hodges of the Bodie Hodges Foundation discuss the Terry Kettering poem The Elephant in the Room and how that applies to a family that has been bereaved of a child.
Free 30-day trial
Professional Plus subscription free for the first 30 days, then $8.99/mo
Share
Description

Nick Hodges founder of the charity, the Bodie Hodges Foundation which he established to support families who like his had been bereaved of a child, and Michael Millward discuss the Terry Kettering the Elephant in the Room. They explore the process of bereavement, organ donation and moving forward with life and work after bereavement.

There is a second Abeceder Quotation Conversation about the Bodie Hodges Foundation which looks at the practical things that employers can do to support someone who has been bereaved. This is being recorded next week.