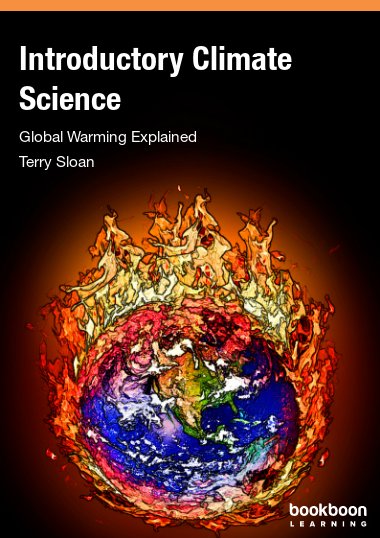 by Terry Sloan
0 Reviews
202
Language:  English
The book is a primer for students of the climate. It will also be of use to anyone wishing to understand the science underlying global warming from increasing greenhouse gas concentrations.
Sign up for free access
Download free PDF textbooks or read online. Less than 15% adverts
Free 30-day trial
Business subscription free for the first 30 days, then $5.99/mo
Share
Description
Content