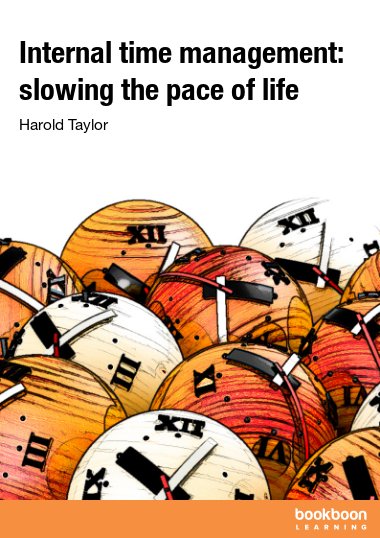 by Harold Taylor
0 Reviews
2 Reviews
64
Language:  English
In this book, time management expert Harold Taylor uses a holistic approach to time management to explain how you can prevent this from happening by managing your internal time.
Sign Up
Professional Plus subscription free for the first 30 days, then $8.99/mo
Buy the eBook :
Access to this title on the bookboon platform
Share
Description
Content
Reviews

Why does time seem to pass more quickly as you get older? Is there a way of slowing down the perceived passage of time? Why is a large part of your life missing from your memory? How can we work with our biological clock to improve the way we manage our time? These questions and more will be answered as time management expert Harold Taylor explores not clock time, but internal time, and how we can practice the greatest time management strategy of all – living longer and healthier with our memories fully intact.

Drawing on recent brain research and his own life experiences, he demonstrates how, through a more holistic approach to time management, we can actually influence the perceived passage of time so that looking back in retrospect, we can recall a long, fulfilling and meaningful life. 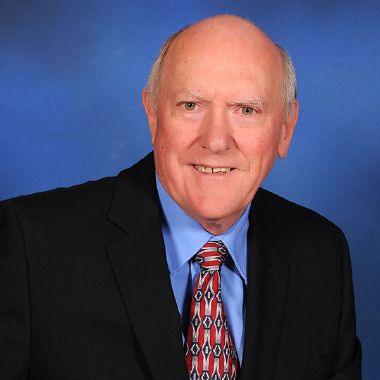