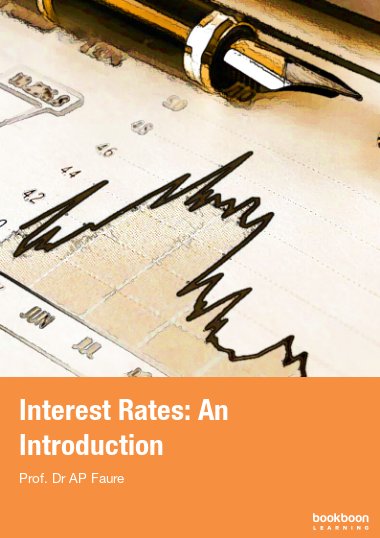 by Prof. Dr AP Faure
0 Reviews
186
Language:  English
Interest rates are critically important prices in an economy, and they are to a significant extent controlled by the central bank, reflecting monetary policy.
Sign Up
Professional Plus subscription free for the first 30 days, then $8.99/mo
Buy the eBook :
Access to this title on the bookboon platform
Share
Description
Content