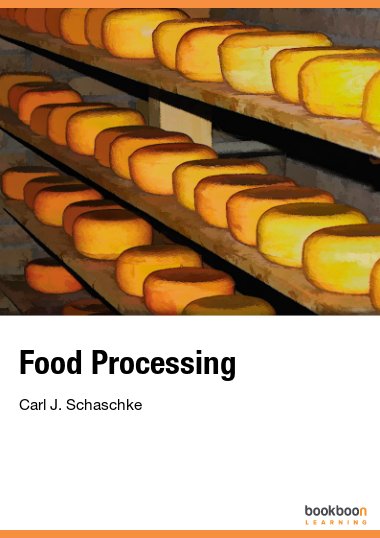 This e-book book aimed at undergraduates and practitioners who have an interest in food process engineering. It is designed to provide an overview of the many operations associated with the processing of raw food materials to produce products which are creative, palatable and safe to eat. It covers basic food chemistry and ingredients through to mixing, unsteady steady state heat transfer in freezing for preservation and thermal processing and sterilization.

Herbert M. Wood
This is a reference not just for engineering students but also for people who are into health and nutrition. They can also learn a lot from this.
More reviews
Write a review
About the Author 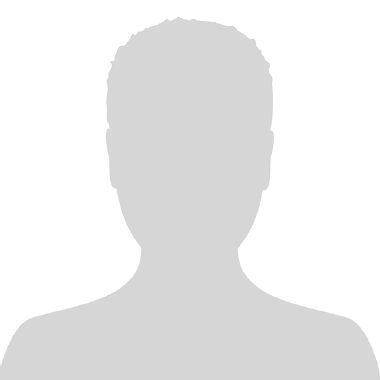 Professor Carl Schaschke is currently Dean of the School of Computing, Engineering and Physical Sciences (CEPS) at the University of the West of Scotland (UWS). A chemical engineer, he completed his PhD at the University of Strathclyde having previously worked for BNFL at the Sellafield nuclear reprocessing facility. Beginning his academic career at Edinburgh Napier University, he returned to Strathclyde during which time he served as Head of the Department of Chemical & Process Engineering from 2006 to 2014 before taking up a position as Head of School of Science, Engineering and Technology at Abertay University in Dundee and then as Dean of CEPS at UWS in 2019. A recipient of both an Esso Engineering Teaching Fellowship and COPUS Media Fellowship, he has had secondments to the Fawley refinery and BBC TV’s Tomorrow’s World. His teaching and research interests include chemical engineering applications under extreme conditions for which he is the UK representative of the European Federation of Chemical Engineering Working Party on High Pressure Technology. A chartered engineer and chartered scientist, he is a Fellow of IChemE and Principal Fellow of Advance HE. He is married with two daughters, Emily and Rebecca.