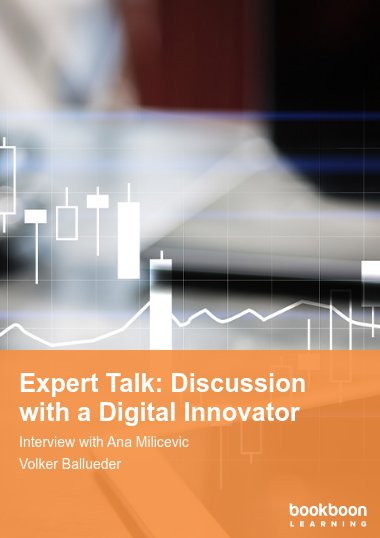 by Volker Ballueder
0 Reviews
53m 30s
Language:  English
In this episode, entrepreneur Ana Milicevic talks about her successful habits, data, working with her sister, and the trajectory of her career.
Free 30-day trial
Professional Plus subscription free for the first 30 days, then $8.99/mo
Share
Description

Ana Milicevic is originally from Serbia but describes herself as a European New Yorker. She has been named by Business Insider as one of top 23 people who fix advertising and runs her own consultancy with her sister in the data space called Sparrow Advisers!
Ana is an entrepreneur, media executive and digital data innovator. She and her team of strategic consultants work with companies across adtech, martech, ecommerce, and media on strategy, product, go-to-market positioning, new market launches, innovation, services and global field enablement. Earlier in her career she has held key leadership roles across product, strategy, technology, and services in early stage startups, high growth scale-ups, and established global companies like Adobe, SAS, and even included a stint at the United Nations.
There was a lot of serendipity involved in her career she admits, and we speak about how she helped bring the radio to the internet, scaling start ups, work with her sister, and we talk data.
That’s something we both have in common, we love data! We also discuss the volatility of the industry, successful and not so successful exits and how she defines success.
A great episode recorded on a night before a big parliamentary decision on Brexit in January, yet we talk cultures and what it means to have lived in different places.