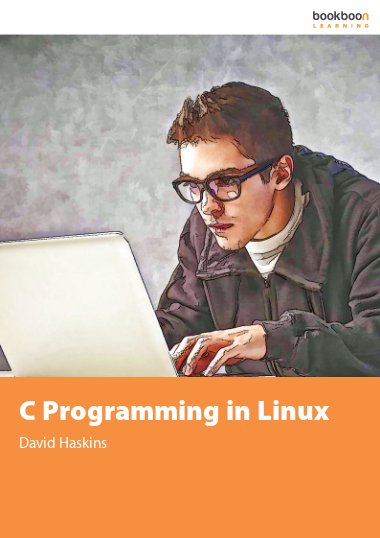 Karin
this book is an eye opener!
Abdellaziz
Interesting book to get started writing C programs in Linux. It offers simple examples to grasp the basics of C programming. However I didn't finish the book because of the focus on using a web browser to execute the programs. Although being an original idea, it wasn't my cup of tea since I am interested in engineering. Plus I wasn't able to run my programs in Firefox, a lack of enthusiasm prevented me to try harder. A nice short book overall that I recommend.
Adrian
Great book. But where can I download the Source code zip bundle?
More reviews
Write a review
About the Author