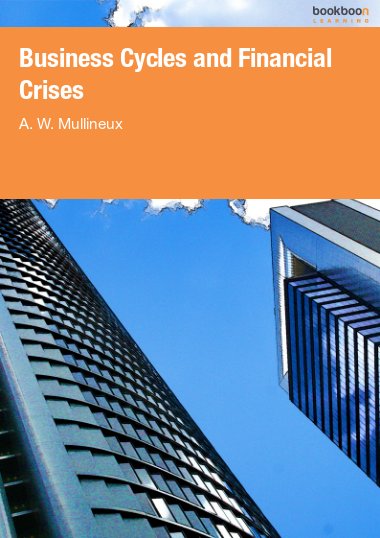 Sarah Thornton
This is a very practical book with tips and information that can be applied immediately to improve one's people skills. I found it very useful to improve my business relationships.
jemimah
Its a nice and well illustrated book
More reviews
Write a review
About the Author