Browse all by Raymond John Protheroe 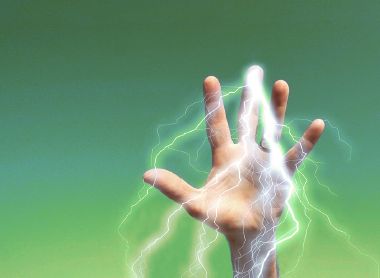 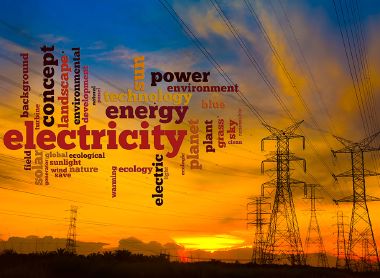 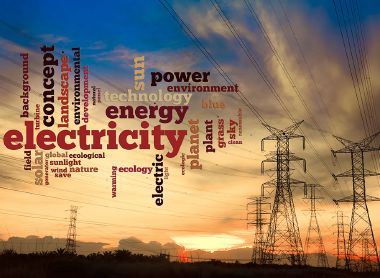 Essential Electromagnetism
Get ahead at work with our collection of personal development eBooks
Download 1,700+ eBooks on soft skills and professional efficiency, from communicating effectively over Excel and Outlook, to project management and how to deal with difficult people.
Free 30-day trial Then $5.99/mo. Cancel at any time.
Become a Bookboon author
Do you have a great idea that you would like to see turned into a business book or student textbook? Has your experience taught you a thing or two about personal development that you'd like to share with the world? Or do you specialise in an academic subject that could do with some better explaining? Quality, clarity and succinctness are what characterise Bookboon's eBooks. Talk to our editorial team now, and get published!
Enquiry