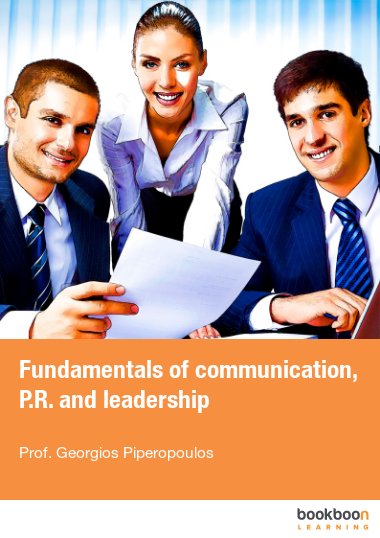 This book provides a refreshing introduction to the three fascinating and fundamental subjects of communication, public relations and leadership. Aimed primarily at University undergraduate and postgraduate students (as well as those studying A-levels) in business schools, within the humanities and social sciences, and communication and media studies, the book examines and explores in a unique, provocative and iconoclastic manner the major theories, models and trends in the three fields.