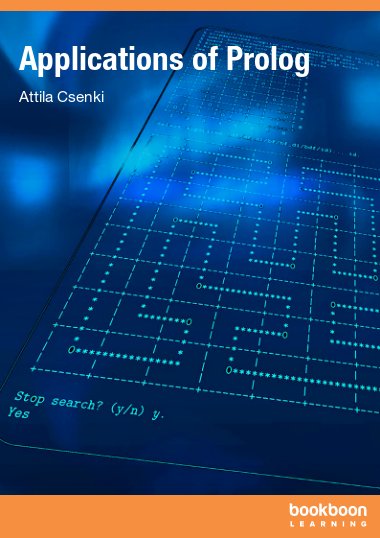 Dr Attila Csenki is a Lecturer in Mathematics at the University of Bradford.
home.book.discover_author
home.book.related_content