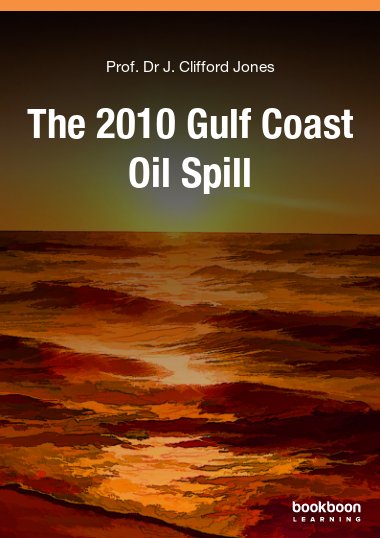 Adam R
A concise, technical evaluation of the Gulf of Mexico oil spill of 2010 that is heavy on theory and seemingly too apologetic to BP's defense of that event. While Dr. Jones is clearly knowledgeable about the dynamics of off-shore oil drilling, his analysis pre-supposes the reader is critical of BP, to the extent that the reader assumes BP's culpability, and seems to go too far in dispelling that notion. The result is a textbook that reads more like a veiled PR spin than a factual account of what went wrong and (likely) why. This is not to suggest that the book lacks quality information; quite the opposite. There are a great deal of industry-specific terms and concepts that Dr. Jones does a laudable job of explaining in layperson terms. Unfortunately, the book reads as though it were quick to print, with a number of misspellings and punctuation errors, major no-no's for a text that hinges on impartiality and credibility. Overall, this textbook is probably better skipped over in favor of basic Internet searches for similar information. As it is free, however (and short), it may be worth it just as a primer for the physics of the Gulf spill. Be prepared to suspend your own biases, even if the author does not.
More reviews
Skriv en anmeldelse
About the Author