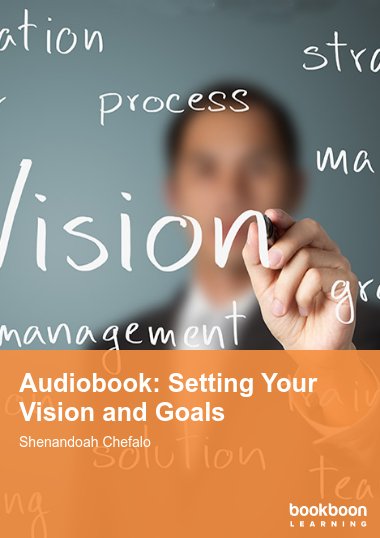 Audiobook: Setting Your Vision and Goals

'Setting Your Vision and Defining Your Goals' will guide individuals and business owners alike through the process of establishing a personal mission statement that helps provide clarity and a sense of purpose. How do you want to live? What impact to you want to make? What do you value? A series of exercises will help you answer these questions and more as you begin building a life you love. 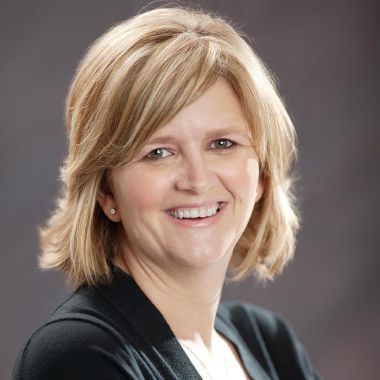