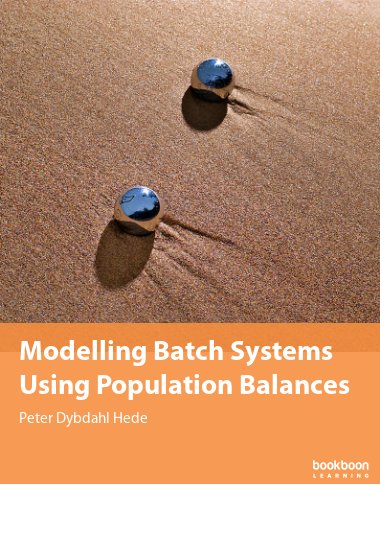 Peter Dybdahl Hede has a M.Sc. and PhD degree in Chemical Engineering from the Technical University of Denmark and a Business Diploma (HD) in Finance from the Copenhagen Business School. Working as Customer Solutions Application Manager in a large biotech company Peters´ areas of expertise spans from Chemical Engineering and Particle Technology to Finance and Economics.