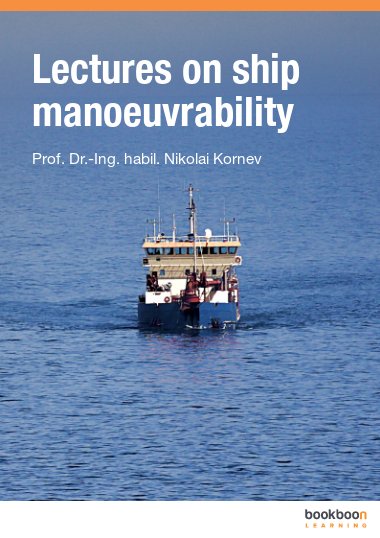 by Prof. Dr.-Ing. habil. Nikolai Kornev
0 Anmeldelser
181
Language:  English
This book is written on the base of a lecture course taught by the author at the Faculty of Mechanical Engineering and Marine Technology at the Rostock University in Germany.
Tilmeld dig for gratis adgang
Download free PDF textbooks or read online. Less than 15% adverts
Gratis 30 dages prøveperiode
Premium abonnement gratis i de første 30 dage, derefter $5.99/mnd
Share
Beskrivelse
Indhold