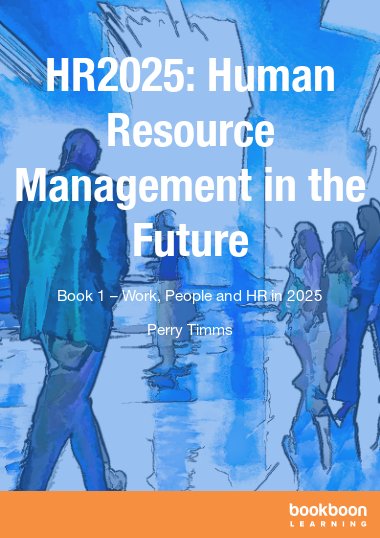 In 2025 work as we know it will change EVEN MORE than it has in the previous 12 years. Those responsible for people powered performance in working life are Human Resource (HR) professionals. In order to create a better future for work and our working lives, HR needs to modernise and radicalise. The revolution will not be televised but it will be digitised. Workplace technology, science and behaviours are changing and this book and accompanying series will attempt to set out what those changes might be and what HR needs to take account of to create that better future in work.

NANA
Really good for future HR!
Kuol Arop Alor
I really like this book and hope everyone who deals with HR will hold it as guidance.
Gagosepe Moremi-Dlamini
Very informative and keeps an HR person up to speed.
More reviews
Skriv en anmeldelse
About the Author 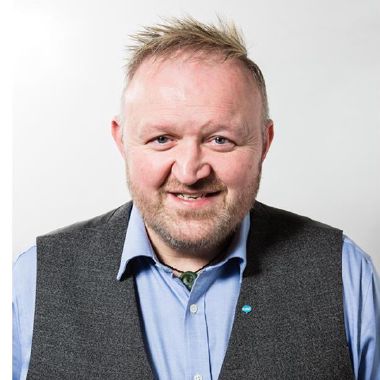