Dr. Romain El Sair studied at the Universita degli Studi di Bologna, Italy (BSc), at the Université des Sciences et Techniques in Nantes, France (MSc) and Brighton, UK where he gained a Doctorate Degree in Organic Chemistry in the year 2010. Romain’s PhD thesis is entitled “Synthesis and Reaction of Novel Bridgehead Heterocycles” where he developed a quick and cheap approach to potentially synthesise anti-cancer molecules. Romain has spent three years from 2009 to 2011, teaching chemistry in both laboratories and classes.

He focusses his teaching on analytical and physical chemistry whilst laboratories were more organic chemistry orientated. Romain has taught students at various academic levels from A-Level to Masters Degree and has been involved in several research projects with BSc and MSc students. Romain is a Fellow Member of the Royal Society of Chemistry since 2006.

Since 2009, Romain started to work in the Renewables Energy sector where he specialised in the solar photovoltaic (PV) field. He currently works for a large engineering company based in Brighton, undertaking the technical assessment of multi-million solar PV plants for mainly Lenders, Invertors, Funds and Banks.

His major interest in the PV sector includes the estimation of the energy output generated by the plant and the assessment of the solar resource at any particular location on the planet. Romain has been involved with PV projects in several countries (France, Spain, UK, Czech Republic, Italy, Bulgaria, Greece, South Africa and Thailand). 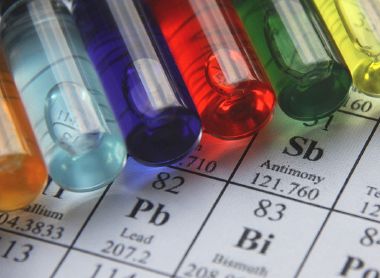 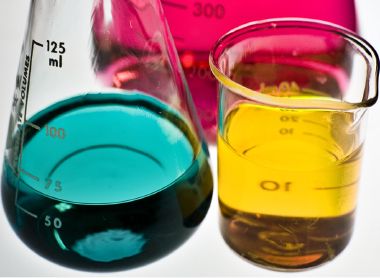