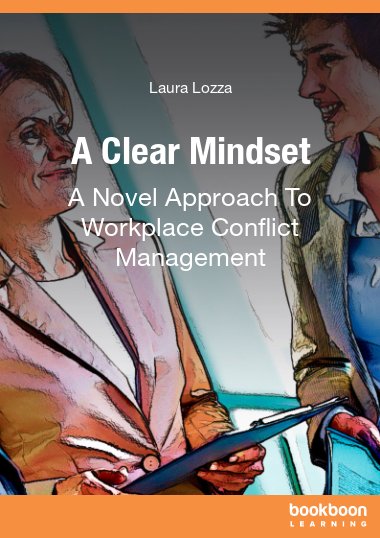 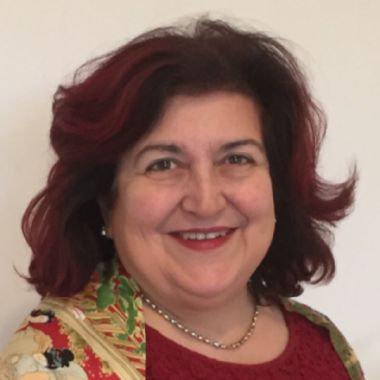 Her background is rich and multicultural; a multilingual “serial expatriate” who worked and lived in many different countries across 4 continents, she has an in-depth understanding of the complexities and challenges of international and global businesses, having served for more that two decades in Innovation, Business Development, Sales and Marketing, Strategy and General Management, first within FMCG giant Procter & Gamble (13 years) and then in leading chemical company Norsk Hydro, later demerged into Yara (14 years).

After leaving the corporate world to co-found Grooa in end 2010, she has rapidly created an international reputation as the most innovative European thinker in the field of Innovation Leadership.

An inspiring and charismatic leadership trainer, who firmly believes that disagreements are the birthplace of collaborative human advances and that diversity of ideas can be productively channeled into exciting journeys of discovery to co-create positive change, her motto is “Leading with a Smile”.

Her workshops and master classes are full of zest, inspiring provocations and surprising insights. She delivers her training online and face-to-face, both at her own retreat venue in the Netherland (the Grooa Inspiria Learning Center) and at her Client’s venues; she also has a thriving virtual coaching business. She has trained and coached hundreds of senior executives in international companies like Thermofisher, NBC Universal, BP, Mars, Pfizer, Mondelez, Oracle, HSBC, Shibsted, L’Oreal, Abbvie, P&G and Yara.

In her business consultancy, Laura offers her Clients insights, inspiring cross-cultural perspectives and inquisitive questions. She has a direct and challenging style, combined with humor and positive empathy.