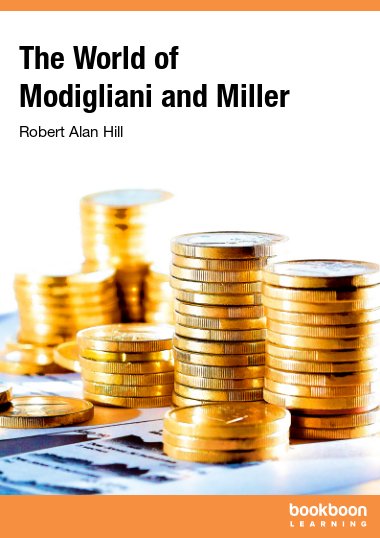 The World of Modigliani and Miller

This text presents a body of work by two Nobel Prize economists, Franco Modigliani and Merton H. Miller, who came to prominence in the 1950s and have dominated the world of finance ever since. Its inspiration is based on positive feedback across my bookboon series, which welcomed clear explanations of their controversial hypotheses and suggested that they ought to be included in a single text as a reference point for wider study.