“Modern Introductory Mechanics, Part II” is a continuation of the coverage of topics in classical mechanics found in Part I. The text builds on the previous material and maintains the same spirit of directness and rigor. It is designed to round out the coverage of the important topics in the field, leading to more advanced treatments. Subject matter includes central forces, scattering, non-internal reference frames, rigid bodies, coupled oscillations and special relativity. As in Part I, the many homework problems are directly associated with the development of ideas and topics in the text. 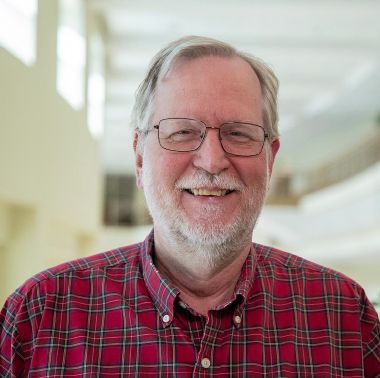