An Introduction to Abeceder Quotation Conversations

It all started when I was given a copy of the third volume of Charles Moore’s biography of Margaret Thatcher the first female Prime Minister of the United Kingdom, as a birthday present.

I am not sure what happened to volumes one and two, but there you go! Volume three is all about the downfall.

Margaret Thatcher – an incident that got me thinking

Pretty early in the book Moore recounts the story of how Margaret Thatcher had been interviewed by a woman’s magazine and asked about her views on the role of society.

In her reply Mrs Thatcher included ‘there is no such thing as society’.

In the published interview she goes on to explain:

‘There are individual men and women and there are families. And no government can do anything except through people, and people must look to themselves first. It is our duty to look after ourselves and then, to look after our neighbour’.

I believe that Margaret Thatcher intended her statement to mean that we must not think of government or society as something that is separate from us. We are all members of society and we all play a part in deciding government policy when we vote and funding those policies when we pay our taxes. So, when we say that government should do something or that society is to blame, we are really saying that we should do something, and that we are to blame.

I doubt if there are many people who would disagree with that sentiment.

But it was the first part of Mrs Thatcher’s statement that her political opponents, like future Prime Minister Tony Blair, who was then the opposition trade and industry spokesperson, and the newly elected leader of the Liberal Democrats Paddy Ashdown, chose to exploit for their own political gains.

Such was the ferocity of their attacks, that despite her frequent and repeated attempts in subsequent interviews to explain what she had meant, and the evidence of the original article as well as the transcript of the interview, her explanation has never really entered the public consciousness.

Even today, in 2021 some thirty years later Margaret Thatcher is the Prime Minister of the UK, a country famous for its welfare state and National Health Service, who did not believe in society.

As many celebrities, politicians and even job applicants are discovering anything you say in a public domain like a post on social media can come back to haunt you.

Once you have posted it, not only can you not take it back, what you have said can be used by other people, as selectively as they want, to serve their own objectives.

For me, what Margaret Thatcher said was less important than how what she said was, selectively, quoted and used to attack her.

It is likely, given his own record as Prime Minister that Tony Blair agreed with the entirety of what Thatcher had said.

Essentially, it is as if he changed a comma to a full stop and completely changed the context and meaning of what Thatcher was trying to explain.

Her attempts to explain failed, because Blair’s selective quotation created a message that the public wanted to believe because it confirmed the image that many of them held of Mrs Thatcher.

Moore uses his description of the incident as an attempt to restore Mrs Thatcher’s reputation. She was not the unfeeling ‘iron lady’ that her opponents portrayed her as.

Reading about this incident made me think about all the times in my career that I have experienced either a work colleague, or a speaker at an event use or rather misuse a quotation.

Sometimes they would simply wrongly attribute the quotation, or not attribute it at all.

At other times, the quotation was just not relevant to the subject they were trying to explain.

Yet, correctly used a quotation can be an easy way to explain a complex idea.

Using the correct quotation can also be a great way to get people to think differently about a situation or challenge.

Interestingly using a quotation can also provide the idea the quoter is promoting with the kudos of being associated with the person who is being quoted.

These advantages are not some sort of closely guarded secret, we all know the power of using the words of a respected individual can have a positive impact in numerous ways.

What we perhaps forget is that to maximise the benefits of using a quotation it is, as with most things, important and easier to use the quotation successfully if we are authentic in both our objectives and the actions, we take to achieve that objective.

The more I thought about it the more I realised how interesting it might be to explore in a conversation with another businessperson or business academic, a business-related quotation.

We would explore the context in which the original statement was made, looking at what may have inspired the person to say it. Was it a response to an event or a reflection on the general socio-economic climate? Perhaps it was driven by the success of their own company or employer?

I thought it would be useful to discuss how the quotation had inspired the person I was talking to? How had they used it in their work? How could they link the success they had achieved to the quotation? I suppose what had they learnt or what did they think other people might learn?

With the business academics I wondered how the quotation might have inspired or contributed to their research? Perhaps we could fact check the quotation and investigate what research there is to support the sentiment of the quotation?

Most importantly I wanted to investigate in the conversation what we might learn from the quotation that would help us address the issues that we all face regardless of the role we perform in an organisation or what type or size of organisation it is, or where in the world we are located.

Perhaps the listeners to these conversations will learn how to investigate a quotation, and as a result be able to use quotations more effectively.

I am really pleased that Bookboon have agreed to publish these Abeceder Quotation Conversations, and I hope that you enjoy listening to them. 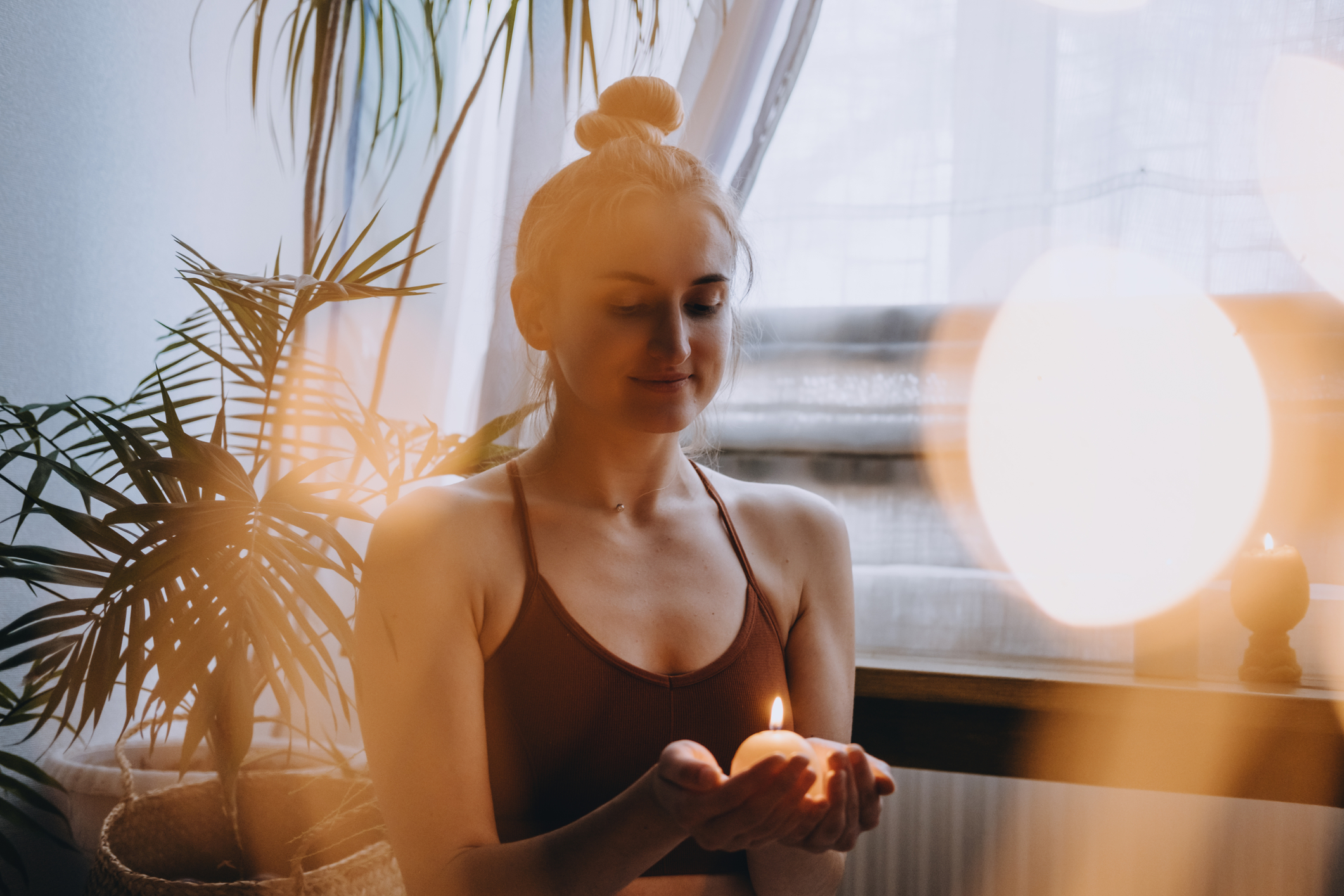 Work and Mental Well Being

Listen to the full audio here.

Andrew Barnes on the origins of the Four Day Week

I first heard about the Four Day Work Week campaign at the HR Productivity Summit in London on 31st January 2019. The speaker from Guardian Perpetual, an estate planning company in New Zealand explained how their founder, Andrew Barnes, had decided to introduce a four-day workweek as a trial. The logic was simple. Employees would do 100% of their work in 80% of their past working hours, which would be four days, and if customer service levels remained at 100%…

Presentation skills: How do I handle tough questions and interjections?

The top fear for presenters is questions or interjections that are loaded. Emotionally loaded. Individuals (and whole audiences) can be skeptical, resentful, annoyed, angry… the list is long. Here’s how to respond so that you gain respect, even from those who still disagree with your argument. …

Would you like to make more impact for less work in your business communications? We thought so! We’ll show you how….

This January, we are introducing a selection of motivational and educational titles to help you be more inspired, productive and resilient at work. You will discover how humour can positively influence every aspect of business life and how Fun, Fear and Focus are needed for your brain to perform at its optimal level. Find out how to transform how you think, innovate and navigate change to lead a more creative and positive life….

Discover Work and Mental Well Being and hundreds more books about Mental Health.