Interview skills: Writing a follow-up email after an interview

So, you had a job interview and you think it went well. Now what? Awaiting results following an interview can be tough but one way to ease some of your worries and increase your chance of being hired is to send a follow-up email. Let’s look at the most important things to include in your follow-up email.

Include the position you applied for, reiterate your key skills, mention two or three accomplishments that are related to the job. Say something that you learned about the company that shows you were listening.

Remind your interviewer what you said during the interview. Add any thoughts that occurred to you after the interview. Revisit an answer you were not happy with and reinforce what you really wanted to say.

Be a problem solver

Follow up with a proposal or sample article that shows you have learned about their needs and you can help. Sometimes they have an objection and think you cannot do the job. Show them how you would handle it by writing a proposal and then calling them to set up a meeting to discuss it.

You won’t always get the follow-up interview or the job offer. Regardless, it is important to stay in touch with the hiring managers who interviewed you. Contact them once a month. Keep them in your network. Send occasional articles or links to information that would be useful to them. You never know what may happen. Sometimes the person they hired does not work out. Sometimes the hiring manager learns of another position in a different department. 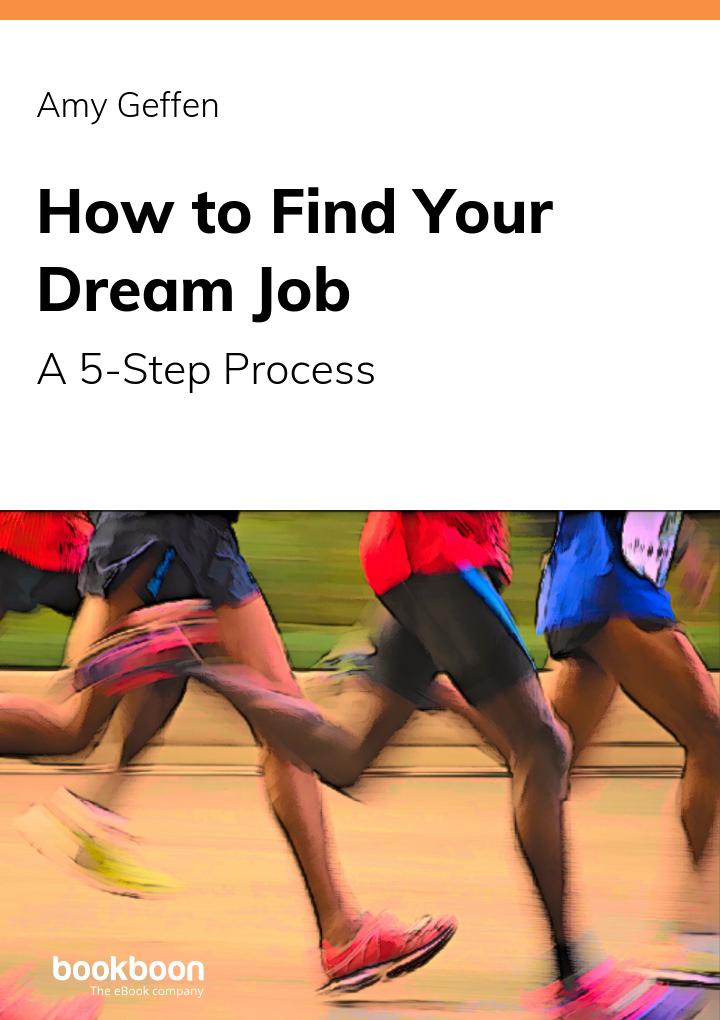 How to Find Your Dream Job

One of the best ways to get a job is networking. Learn 5 secrets to expanding your network: associations, alumni, conferences, writing, and volunteering….

How to answer 5 difficult interview questions

Check out the best answers to some of the most difficult interview questions. …

Soft skills: The top 4 soft skills to put on your CV

So, you’re looking for a job? No matter the position you’re applying for, your CV will likely be your potential future employer’s first impression of who you are and what you will bring to the position. Check out the top 4 soft skills to help you land the job. …

Interview skills for managers: The 5 most common interview questions

Discover How to Find Your Dream Job and hundreds more books about Career Planning.