Teamwork is not simple but can be a very effective way to achieve a company’s vision. Teamwork inspires new ideas, creates synergy and promotes individual and company-wide growth. No two teams are alike. Some team members work well together while others butt heads. Although team members vary massively, the journey a team takes to become a successful working unit can be broken down into 4 stages.

Teamwork Forming: the stage of coming together

This is the point where people come together for the first time. They may not even consider each other team-members yet. At this stage of teamwork, there can be an air of mistrust, caution, competitiveness, and even awkwardness among the people in a team.

Teamwork Storming: the stage of working out the team’s identity

If the group is led to move beyond the forming stage, it enters the storming stage. This is when group members begin to wonder what they can gain from being in the group. Instinctive feelings may arise about others in the group and there may be differences about exactly how to proceed and whose ideas will dominate. This is the sorting-out stage of the group’s growth and can be characterised by conflict and differences.

Teamwork Norming: the stage of agreeing how the team will work

The next stage in the teamwork process is the norming stage. This is the point where agreement on strategies, systems, and structures begins. Team members at this stage begin to see a purpose bigger than their own and they start to put others’ needs ahead of their own within the framework of mutual gain. The norms may include a blueprint for how the team works together.

Want to be the first to get the newest info on teamwork from Bookboon? Check out our #teamworktuesday weekly newsletter!

Teamwork Performing: the stage of harnessing what the team can do for the benefit of others

In the performing stage, the group starts to see that, in working together, they can achieve something greater than the sum of their individual efforts. The focus now moves from sorting out their own issues to delivering something for the benefit of others, principally their customers or stakeholders. As the performing stage develops, the team becomes more willing to take risks and face challenges that they may not have contemplated before. The team becomes a highly positive, can-do unit.

It is tempting to keep a well-performing team going once it has reached a satisfactory level of performance. After all, this is what it was formed for. However, while some teams manage to prolong their success for some time, it is in the nature of organisational life for complacency and self-satisfaction to creep in once a team reaches a winning level. Then it becomes important to look to the future by disbanding and starting the growth cycle once more. 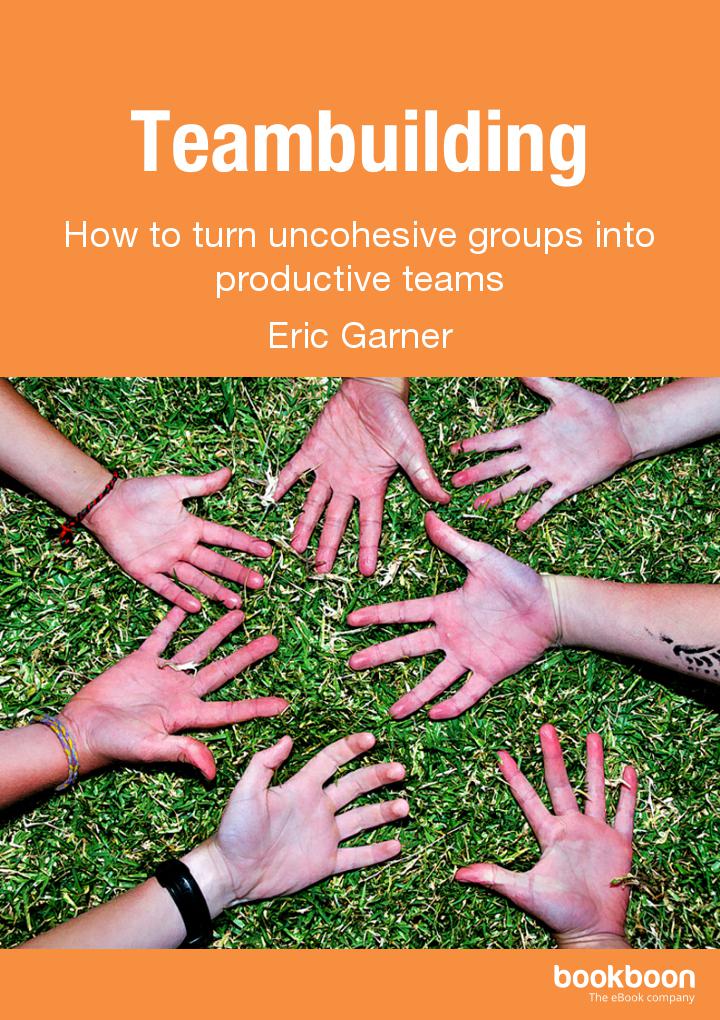 For more information on how teams work check out Teambuilding by Eric Garner.

How can we get teams to function effectively with all the differences in personality, role requirements, education, experience, and cultural influences?…