The 4 zones of employee engagement

As managers, we like to think of our teams as being made up of highly-engaged, proactive and solution-focused employees. After all, that’s why we hired them. But as it turns out, most teams are often nowhere near as engaged as we perceive them to be.

A recent study by Ashridge Executive Education learned that only a quarter of U.K. teams are giving their best at work, while almost a third (32 percent) are actively disengaged.

This is the largest study ever conducted about barriers to team engagement in the United Kingdom and challenges conventional thinking about the way engagement is measured.

According to the study, engagement levels in the U.K. are extremely low. In fact, the U.K. boasts some of the highest levels of active disengagement in western Europe.

The findings suggest that previous surveys on engagement within organisations were far too ‘black and white’. Team engagement comes in ‘shades of grey’. Meaning employees are not merely engaged or disengaged but rather fall somewhere on a spectrum of engagement.

From the study, researchers identified four zones of engagement:

The Zone of Disengagement

32 percent of employees in this zone are part of inward-looking teams. These team members don’t work well with others and will find themselves in cliques while reporting high levels of mistrust. Employees who fall in the zone of disengagement describe themselves as over-worked, stressed or burnt out while, in reality, they spend most of the workday distracted,  unhappy and off task.

The Zone of Contentment

21 percent of team-members fall under this category. Employees in this zone do the minimum amount of work required and do not seek stretch or challenge. They come to work, get what they absolutely need to get finished and leave. It appears many managers aren’t aware of just how disengaged our teams are. 14 percent of teams initially perceived by their management to be highly engaged actually fell into this ‘contented’ zone of workers.

21 percent of team members are part of an interesting and potentially dangerous zone. Employees in the Zone of Pseudo-Engagement play the system to serve their own needs. These almost ‘Machiavellian’ style workers do this by stretching their workload to fill time, for example, and giving managers the illusion they are engaged because that is what they want to hear. These employees are particularly harmful to companies because they have the ability to convince their management that they are working much harder and are therefore more valuable to the company than they are in reality.

The Zone of Engagement

25 percent of teams fall under the category management would like all of their employees to be a part of. These teams are made up of proactive and solution-focused employees. There is an inspirational and positive atmosphere and a high degree of connectivity and communication within these teams. Most importantly, members of the Zone of Engagement support each other both personally and professionally.

Employee engagement: Where does this leave leaders?

As a manager, it can be frustrating and concerning to learn that many of our team members are actively disengaged or, worse, pretending to be far more engaged than they are in reality to please us while doing the bare minimum. But it is important to look both within ourselves as leaders and within our organisations to work out just why our staff is so uninspired. If most of our employees are falling in the first three zones then there may be a problem with the culture in the organisation’s workplace. In this changing world of work, leaders must be consistently adapting and creating new forms of motivation to keep their teams excited and engaged to work for the benefit of everyone within an organisation. 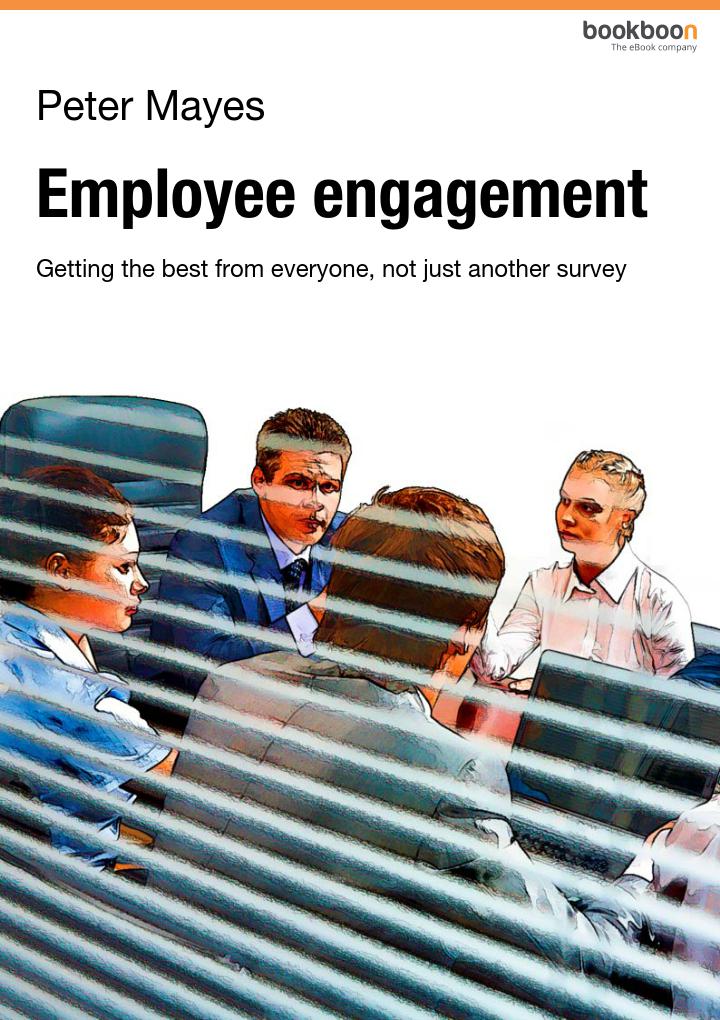 For more information and to explore the nature of leaders, coaching and mentoring within organisations as triggers for successful employee engagement check out Employee Engagement.

For L&D professionals who are always looking to defend the benefits learning brings to an organisation, knowing the barriers to effective learning is essential. Let’s look at the top 7 reasons your learners might not be reaching their full potential….

How can we get teams to function effectively with all the differences in personality, role requirements, education, experience, and cultural influences?…