The limits of the human mind: 4 fascinating examples

Humans do not see a direct representation of external reality, but a translation formed by their eyes and mind. This is not some coffee house philosophical argument, but physiological fact. Human eyes and mind do a good but far from perfect job at detecting and processing light. When you are look at a bowl of apples or painting or mountain range, the image you see is not a direct representation of the objects, but a translation of limited sensory information made by your eyes and mind.

2) Many optical illusions are uncorrectable

Even after you learn that they are illusions and how they work, there are many visual illusions that still fool you. If you look at them the next day or two months later, they will still trick your eyes.

3) A human cannot determine the accuracy of its own mind

While identifying facts and making accurate perceptions are important parts of the human function and survival, the human mind is not entirely about this or perhaps even mostly about this.

To survive and function, the human must do other things such as act and guess in ambiguous and mysterious situations. Many of these things are not about identifying facts and assessing truth, but making speedy and practical decisions. In fact, humans are in part hard-wired to make speedy intuitive decisions in the face of lack of knowledge.

An example is avoiding instant danger, which is about how to react to the unknown and unknowable. If a mysterious large shape is moving quickly at you, taking the time to accurately identify the shape (‘gathering the facts’) is the opposite of what you need to do. Get out of the way right away, then you can worry about identification later. This is the natural and automatic subconscious self-preservation instinct of humans. This is just one example of how truth finding is not always the priority of the mind and, in fact, can get inhibit function.

Survival is commonly said to be about erring on the side of safety– as it takes only one time being hit by a speeding car or falling off a cliff to be dead– and the key word there being ‘erring.’ In this case, the mind is designed to err.

The human mind has limited capacity and capabilities and human function can be inhibited by too much information and even truths. If your task is to move across a room (or do any other mundane moment to moment task), trying to identify and learn the history and “truth” of everything and everyone in the room would lead to you dying of old age before you reach the other side. 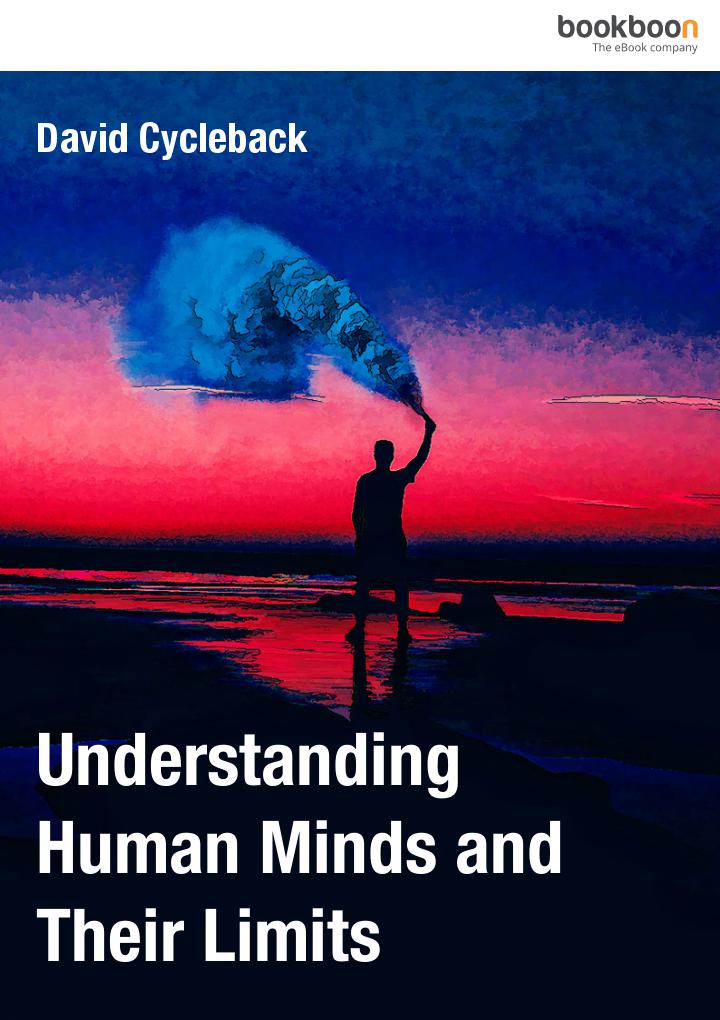 Understanding Human Minds and Their Limits

Read more in our FREE eBook “Understanding Human Minds and Their Limits” by David Cycleback.