How to Successfully Resolve Conflicts in Your Company (1 of 2)

A company can only be successful if people work together and help each other out. Of course, disputes between colleagues can never be avoided entirely, but if they get out of hand, they can be toxic for your corporate culture.

If it’s your job to resolve those conflicts – for instance because you have direct reports or because you work in HR – you want to make use of the best tools at your disposal. Of course, people have different preferences regarding conflict resolution methodologies – but there is one method called “mediation” that seems widely acknowledged as an efficient and well-proven tool. In this first of two articles, let’s have a look at the characteristics, objective, and basic rules of mediation.

The fundamental characteristics of mediation

Mediation is very different from other forms of dispute resolution – and it’s easiest to see how it is different if you juxtapose it with a method which has opposite characteristics: legal disputes or lawsuits. Here are both methods in comparison:

The objective and basic rules of mediation

Why choose mediation as a tool to resolve disputes? Because it enables you to find a solution both parties are satisfied with (not always equally satisfied, but still). This process requires a certain degree of magnanimity and goodwill from both sides – and a willingness to follow a set of basic rules:

Mediation is a process where two people or groups of people who have a dispute with each other come together to find a mutual agreement, aided by a process manager called “mediator” who guides both parties through each step of the way without influencing any of the decision making.

These are the basics of what mediation is all about. In the second article you will learn about the individual stages you go through together so you can better understand how this actually works in real life. 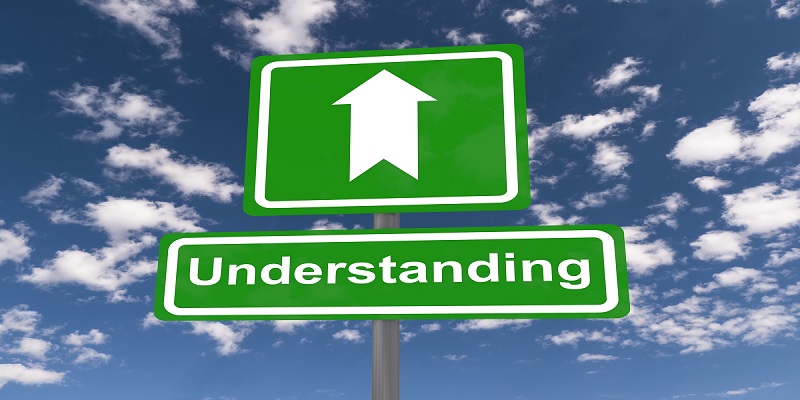 The Two Kinds of Psychology

People think and behave differently in certain situations. It can be hard to understand your interlocutor’s point of view if you don’t understand his way of thinking. This can lead to misperceptions and conflicts, which will make it more difficult to work together successfully. The following blog will help you to understand those different ways of thinking and how to prevent them to have any negative effect on your collaboration….

How to Resolve Disputes: All it Takes is One Simple Skill (OK, Strike “Simple”)

Disputes within a company, either between two individuals, between rival team members or employees from different departments, can quickly turn into internal fights that are bad for everyone involved. If you want to help resolve them, you need to do something that is much harder than it sounds: You need to listen actively. …

How to Successfully Resolve Conflicts in Your Company (2 of 2)

How to prevent damaging your company’s working environment….

Avoiding Conflicts with Employees: “Foresight is Better Than Hindsight”

Post by: Christine Funk
Posted in Articles
code of conductconflicts at workconflicts with employees

Looking for tools to prevent internal conflicts at work?…