What is international business?

The term commonly refers to “all those business activities which involve cross-border transactions of goods, services, resources between two or more nations. Transactions of economic resources include capital, skills, people etc. for international production of physical goods and services such as finance, banking, insurance, construction etc.” (wikipedia.org).

International business has been considerably facilitated by the globalised marketplace. Over time, a single interactive society has emerged in which all parts of the world can participate – all due to modern communication technologies.

Nowadays, the world is more closely connected than ever before because technology such as the internet has eliminated barriers that once separated markets from each other. Thanks to developments in communication technology, faster intercontinental travel, and improvements in international banking and law, a wealth of opportunities now exists for international business. The resulting ease of trade across the global marketplace has made the world a big commercial “village”.

Multinational Enterprises (MNEs) – companies engaging in forms of international business transactions – have their operations, facilities, materials, or personnel in more than one country, and often maintain subsidiaries. Some of the popularly known MNEs are Walmart, Volkswagen and Toyota.

All companies, big or small, face the same basic set of challenges: to overcome the constraints of the geographic, economic, political, and regulatory environments that frame the global business context. In order to determine how desirable a particular market may be for international business, the level of risk involved is one of the critical considerations. The risk is calculated with respect to different factors, including geographic, economic, political and regulatory challenges.

More interesting blog articles for you: 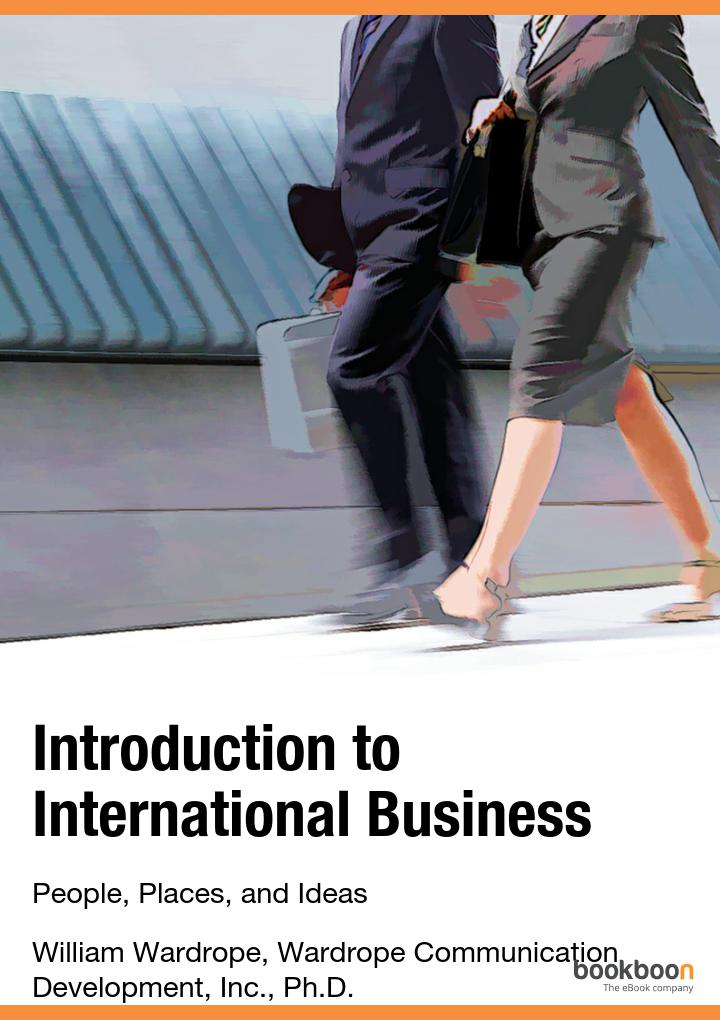 To find out more about business strategies, read our eBook "Introduction to International Business"