The ABC of Sustainable Development – Not the XYZ

I reside in Sweden, a country which generates over 40% of its electricity needs from hydropower. Its neighbour, a country I stayed in for the previous eight years, generates almost all its needs from hydropower and at times, has surplus to export to what is called the Nordic Grid up here in Europe. I gather that about 15% of the total electricity needs of Indians, is fulfilled by hydroelectricity. The current installed capacity is a little over 42 GW and the plants operate at an average capacity factor of around 32% (in other words the electricity supplied by them is 32% of the maximum they could supply). Can the percentage share be increased further?

Maybe yes, but from on-paper to plant to power to prosperity is an arduous journey. While I gather all this information, I also happen to read about the Mekong river and the dams being built on it (or on the anvil for the near future) in China, Laos, and Cambodia. China plans to bring on-stream several hydropower schemes (alongside nuclear power plants), in order to reduce its carbon footprint in the years to come. But it is not totally good news here. Power production is fine, but one cannot survive on electricity alone!

There are downsides, affecting farmers and fishermen primarily (social impacts, and by extension economic as well), and the environment as well by threatening the biodiverse spots in South East Asia. Vietnam where the Mekong ends and drains itself into the ocean, unfortunately, cannot utilize the waters of this giant river-system for hydropower, and perhaps stands to just bear the brunt of such projects upstream. Then the thought comes – what is it that matters the most in this century? Climate change mitigation? Food security? Biodiversity? Reliable sources of income for the lower strata of societies? Electricity to light up homes and increase industrial production? In a way, don’t we need all this? But how must one prioritize? And who decides? You feel flummoxed, do not you?

I was drawn to write to the International Hydropower Association (IHA) based in the UK to seek their expert viewpoints on the right and the wrong, so to say. Alex Trembath of IHA had this to convey, ‘It would not be unrealistic for India to at least double its current level of deployment. Much of the undeveloped potential is in the northern & north-eastern states along the southern Himalayas.’ However, Bharat Seth of International Rivers, an NGO, asks, ‘Can more hydropower be generated without “appreciable socio-economic-environmental damage?

Hydropower is just one thing. There are so many issues and there are wheels within wheels when one studies sustainable development. Get on the first wheel: the eBook ABC of Sustainable Development, in all probability, will inspire you to navigate the complicated terrain and come out of it, with some hope and faith in accomplishing what they call ‘sustainable development’. 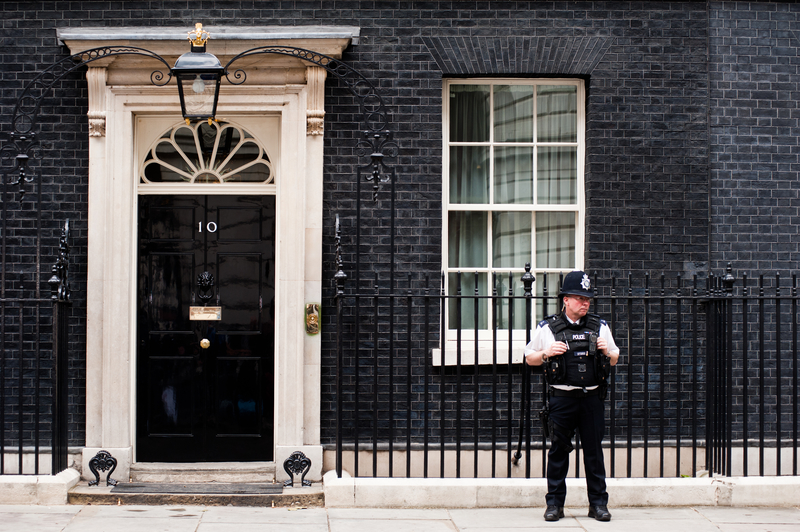 6 soft skills the UK’s next Prime Minister will need

On election day in the UK, we break down some of the soft skills Britain’s next Prime Minister will need…. 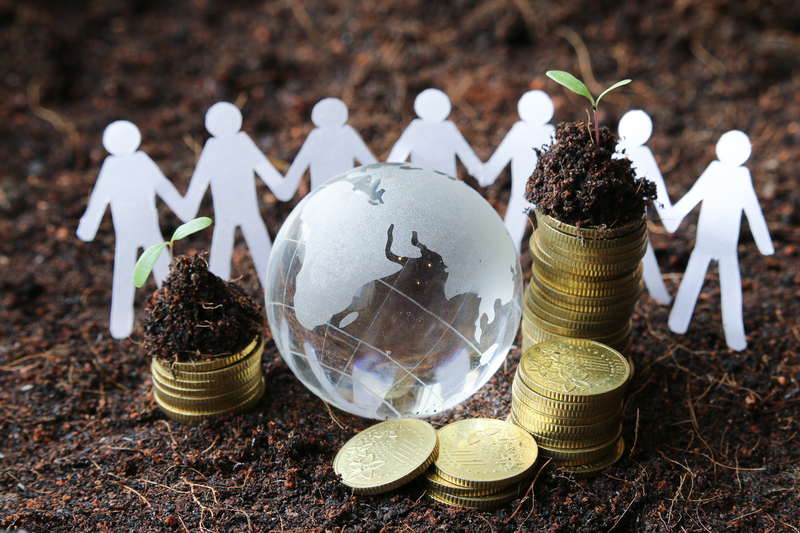 Sustainable development: How to make your learning more sustainable 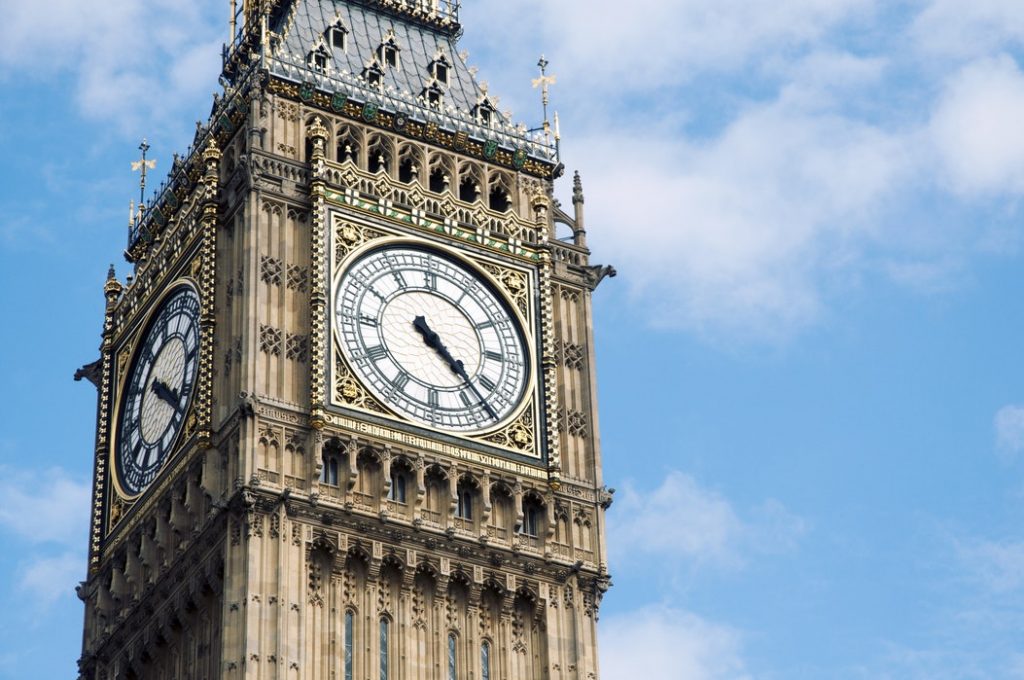 Brexit: The Soft Skills you Would Need to Negotiate your own Deal

Brexit negotiations are underway but aren’t moving quickly. What if you stepped in? These are the Soft Skills you would need to negotiate your own Brexit deal. … 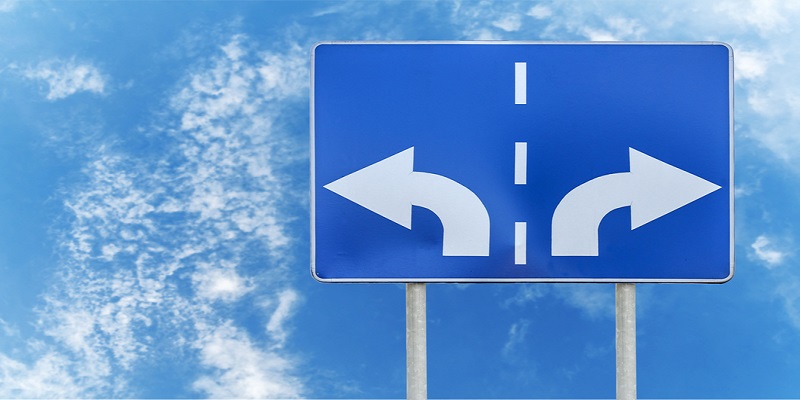