30-day free trial
Bookboon//Articles//Why should I share my contacts?

Yes, why, indeed, now that I have achieved a favorable position by having attractive and important contacts in my networking portfolio. The most logical scenario would be to keep those cards close to your chest.

Some time ago, I had a meeting with an employee in a big organization. He was to arrange an important event for the greatest contributor to the organization. To make the event successful, he had to ask for help from colleagues who had some of the most important contacts. But when he invited them, he found they were reluctant to cooperate with him and back the arrangement.

The event ended up being attended by fewer and far less important participants than had been expected – which again resulted in a far lesser overall result for the event than had been hoped for.
Although many resources had been spent on the event, the return on the arrangement was dramatically reduced.

Is this a unique story that applies to this organization only?
Unfortunately not. This is a lot more normal than unusual! And not only does it happen in large organizations and businesses, it happens in all sorts of companies.
– Some employees regard important business relations as private property that can be activated when it suits them and can create value to their own advantage.

It is quite understandable that people should want to keep their golden eggs to themselves. Probably they have been working hard to add them to their portfolio!

– On the other hand, why would your contact drop you, or reduce your value, if you are worth having in your network?

If you have built a good and stable network, the likelihood of losing your contact is almost non-existent.

Try to consider the situation from your contact’s point of view: How will he react to the fact that you appreciate him so much that you recommend him to others?
Or from your colleague’s point of view: What kind of relation would he like to establish to you if you share one of your great contacts with him?
You do not seem to run any risk by sharing good contacts. On the contrary, it is likely to be a win-win situation for everybody.

Objectively, there are big gains for both the individual employee and the entire business if you pool and share your contacts.

Generally speaking, you can achieve almost everything if you join forces – not least, because many companies do not have the courage to do it! In other words, pooling good contacts facilitates a growth potential free of charge – for the individual employee as well as the entire company.

About the author: Simone Andersen has an MA in Communication and is a journalist and a writer, and gives talks over the world.

In 2015, Simone published The Networking Book (LID Publishing). The book came in second on the list of best-selling business books in UK. 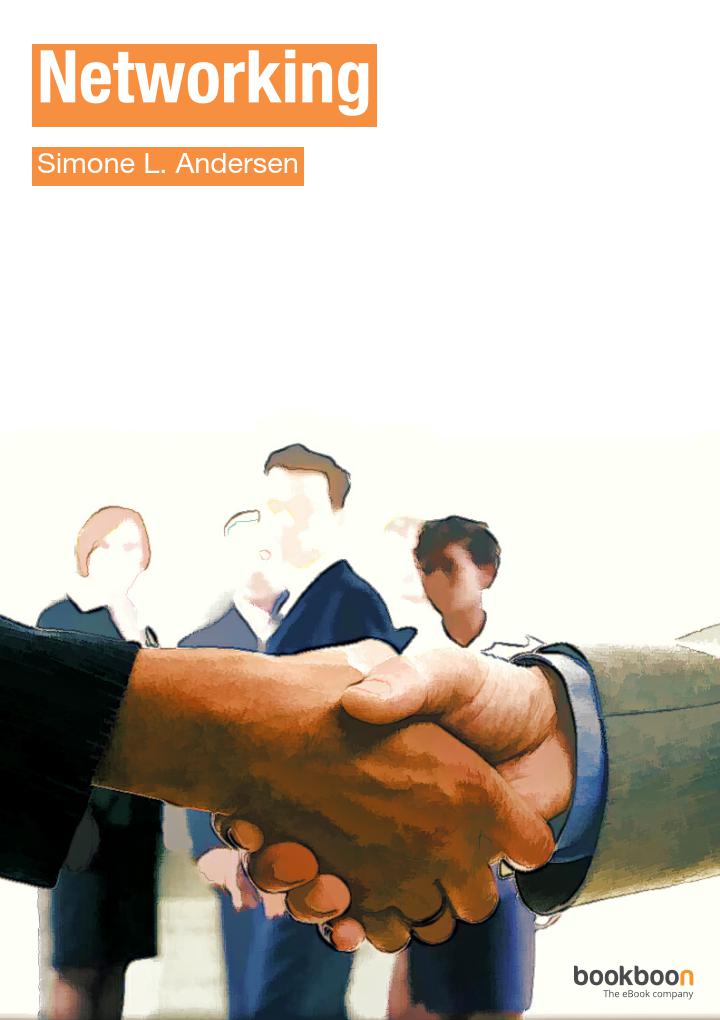