Is the “glass ceiling” starting to… crack?

“Would things have been different in 2008 if instead of Lehman Brothers we had been dealing with Lehman Sisters?” This ironic question, heard recently in the British Media, is not completely irrelevant. The comment, caustic but succinct, brought forth a reality facing talented women in education, corporate life and politics.

While women outnumber men in college and university enrolment, percentage wise they are by far outnumbered by their male colleagues.

A stereotype is that women prefer family life to career, and will sooner or later abstain from full-time employment as marriage and motherhood prevent them from devoting the same amounts of energy and effort in advancing their careers compared to their male counterparts.

This being said, women who are willing to refrain from creating a family are not promoted to the highest management ranks despite the fact that they possess all the necessary training, skills, experience and leadership talents, often surpassing those of their male competitors.

How corporations and societies are losing out

Preventing women from their right to rise to the highest levels of management is a fact that can cost dearly although it may not be reflected in corporate annual balance sheets.

When education, experience, skills and talents held by female managers are not properly utilized, corporations lose and, by extension, so do societies at large. This brings to mind the widely researched subject of “tacit knowledge” left unused.

The ‘glass ceiling’: a widespread practice

A decade ago, Cotter et al (2001) found that the ‘glass ceiling’ phenomenon in the USA continues to exist not only despite the introduction and enforcement of the historic “Civil Rights Act of 1964”, which aimed at banning all forms of discrimination, but also despite the Title II of the Civil Rights Act of 1991 which established the “Glass Ceiling Commission”.

A February 2011, a survey by the “Institute of Leadership and Management” reported by the BBC, suggested that things are not much better for British women managers. The BBC reported that 3/4 of the women taking part in this survey are still facing barriers to promotion to higher corporate positions.

The cards seem to be stacked against women managers in corporate life but things do not appear to be better in academic life. Statistics show that in many colleges and universities, women are enrolled in larger numbers than men but looking at the staff rosters of teaching and research personnel, it is a reality that men outnumber women. Even a superficial glance of top executives in educational institutions will reveal that there are more men holding the positions of Rectors and Vice rectors, Chancellors and Vice Chancellors and Deans than women.

The title of my book “Fundamentals of Communication, P.R. & Leadership” bears the subtitle “I communicate therefore I am” (as I paraphrased the historic Cartesian maxim “I think therefore I am”). Viewing reality from a Weberian perspective, we can see that in the 21st century private and public enterprises and organizations, on a global scale, continue to operate under a patriarchal type of authority structure.

I will close this short glimpse at the detrimental ‘glass ceiling’ phenomenon doing injustice to talented women and creating large financial and socio-psychological costs, wondering how much more time we need until the day a woman manager will paraphrase another historically significant maxim, that of Marx and Engels, calling women managers to unite, “as they will have nothing to lose but a lot to gain by smashing the glass ceiling which keeps them trapped in the middle rungs of corporations and organizations’.

He has held top management posts in private corporations and public organizations in the USA and Greece and served as consultant for a number of international corporations. He encourages to read further on independent.co.uk, news.sky.com and iol.co.za.

Download his eBook “Fundamentals of Communication, P.R. & Leadership” on bookboon.com. 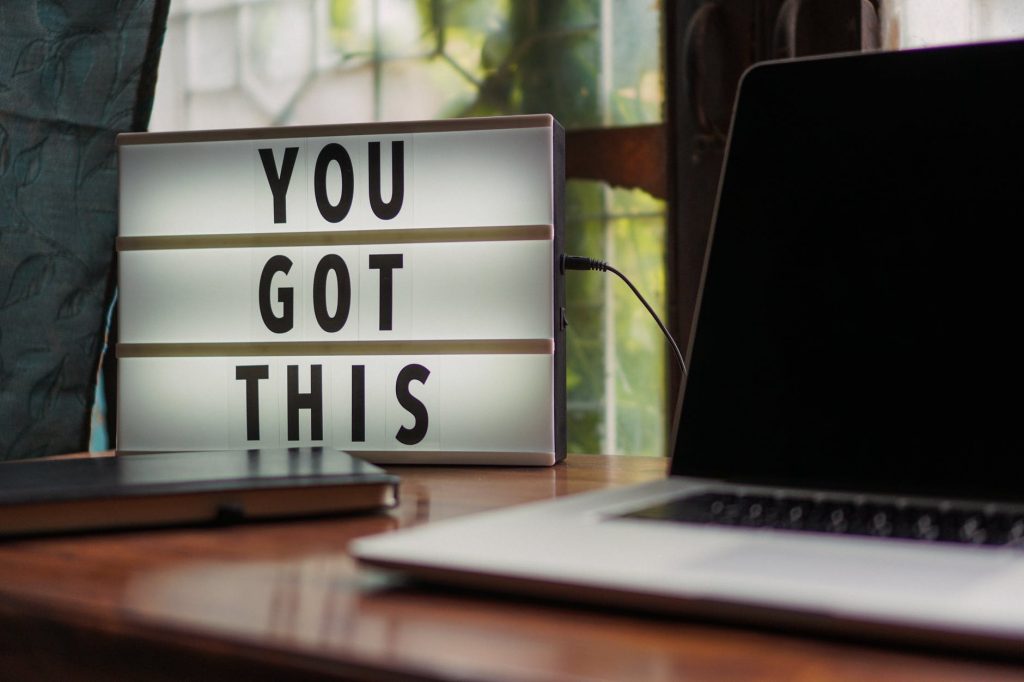 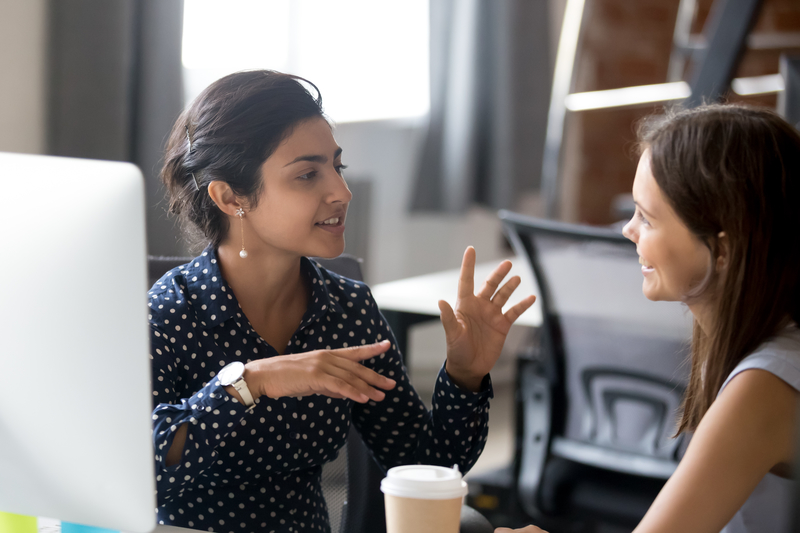 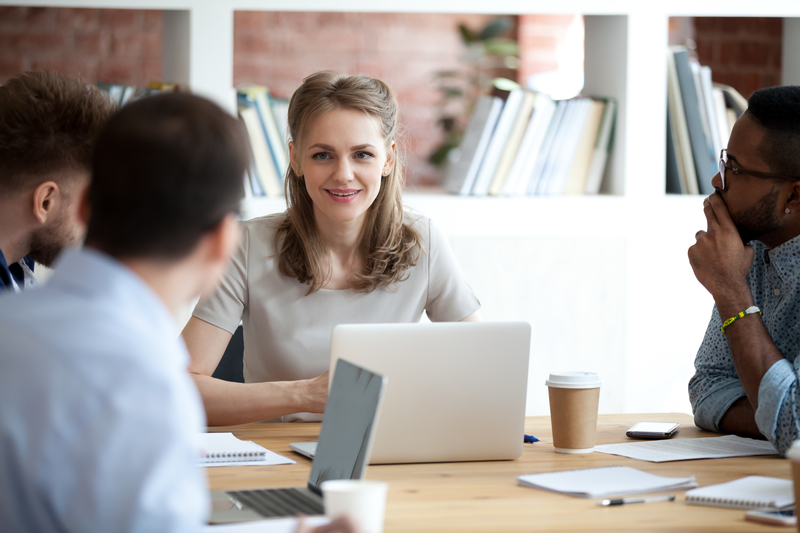 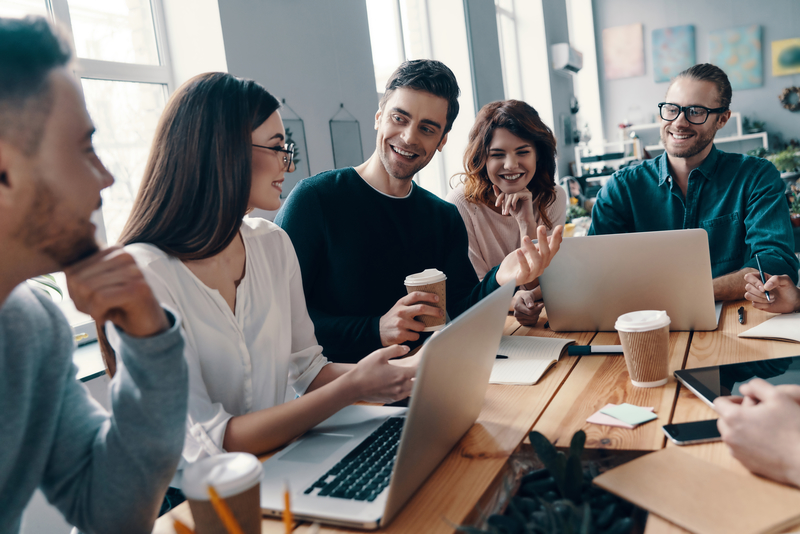