30-day free trial
Bookboon//Articles//Do you suffer from speech anxiety? How to control your nerves and brain!

Do you suffer from speech anxiety? How to control your nerves and brain!

“There are two types of speakers in the world; the nervous and the liars” – Mark Twain –

The fear of presenting can feel irrational and we can all struggle to comprehend why we should feel so apprehensive. After all, what’s the worst that could happen?

I often find people are reassured when they realise there is a physiological reason behind this state and furthermore if you learn to control these feelings, they can be used to produce a presentation which is enthusiastic, passionate and engaging. Here are some facts about the fear of presenting that help you understand and fight these concerns.

The main concern that people have when presenting is their nerves. In my experience this can range from slight apprehension to full blown paralysis.

The good news is that you are not alone. Speech anxiety or glossy phobia is believed to affect up to 75% of the population.

As Jerry Seinfeld so eloquently puts it, “According to most studies, people’s number one fear is public speaking. Number two is death. Death is number two. Does that sound right? This means to the average person, if you go to a funeral, you’re better off in the casket than doing the eulogy!”

So, where does this fear come from?

Fear of public speaking often feels like it comes out of nowhere and we can feel like the only person it affects. This is particularly true if you work in an environment with people who don’t appear to have this trepidation.

When you experience fear, it triggers your body’s primeval fight-or-flight response – an instinctive, immediate reaction to danger that prepares your body to defend itself. Your body pumps adrenaline to your muscles and your breathing and heart rates increase pumping more blood through your body.

The brain’s hypothalamus initiates this fight-or-flight response by activating the sympathetic nervous system (triggering nerves) and the adrenal-cortical system (dumping hormones into the bloodstream). The action of the sympathetic nervous system causes the body to become tense and very alert. Meanwhile, the hypothalamus alerts the pituitary gland to activate the adrenal-cortical system, which releases about 30 different hormones to prepare the body to handle the threat.

Once the threat diminishes, the body releases the hormone cortisol to calm itself back down to normal.

The entire fight-or-flight cycle is part of a defence mechanism that has developed over thousands of years. Without it, your direct ancestors may not have been able to defend themselves or escape from predators or enemies.

So, when you stand up to present your brain screams “I am in a threatening situation and I might die!”  Whilst this is not actually the case, if we can control and limit this fear we can use any residual fight-or-flight response to give a passionate and enthusiastic delivery.

Good luck with your next presentation! 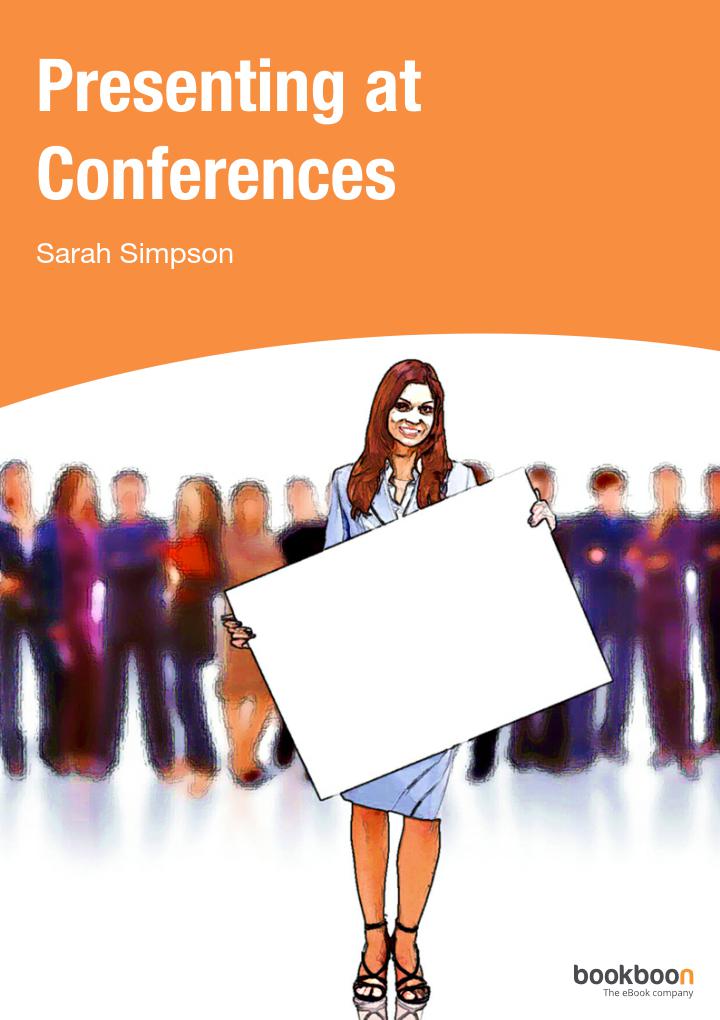 To find out more about presentation tips, read our eBook "Presenting at Conferences".

Discover Presenting at Conferences and hundreds more books about communication.