Assertive vs. aggressive leaders – What works?

Successful companies and assertive leaders go hand in hand. Just think of Steve Jobs and Apple or Jack Welch and GE. But what exactly distinguishes theses leaders from a choleric football coach? Here you can find the difference between assertiveness and aggressiveness.

In other words, assertiveness is described as ‘a form of communication in which needs or wishes are stated clearly with respect for oneself and the other person in the communication’

Aggressiveness on the other hand is described as “a form of physical or verbal behavior leading to self-assertion; it is often angry and destructive and intended to be injurious, physically or emotionally, and aimed at domination of one person by another”.

Here are some examples which show the difference in these behaviors and how they can manifest in the workplace environment.

2 types of leaders in the workplace

As with any form of communication or behavior it is also what is not said that adds to the impact or standing as a leader. Expressing assertive views whilst displaying aggressive or submissive body language will give your team mixed messages. As will ‘flipping’ rapidly between different styles. We may have all encountered leaders who staff have to ‘weigh up’ in the morning to ascertain what mood they are in or what behavior they are showing.

The importance of being assertive – To you

The importance of being assertive – To your team

As you can see, the notion of acting assertively and being able to manage potential or actual team conflict are entwined. Leaders who are assertive work towards a win-win situation. This is in stark contrast to aggressive leader who wants to win at any cost.

If you would like to learn more about the concept and the principles of leadership, we recommend the free eBook “Top Ten Leadership Skills” written by Sarah Simpson. 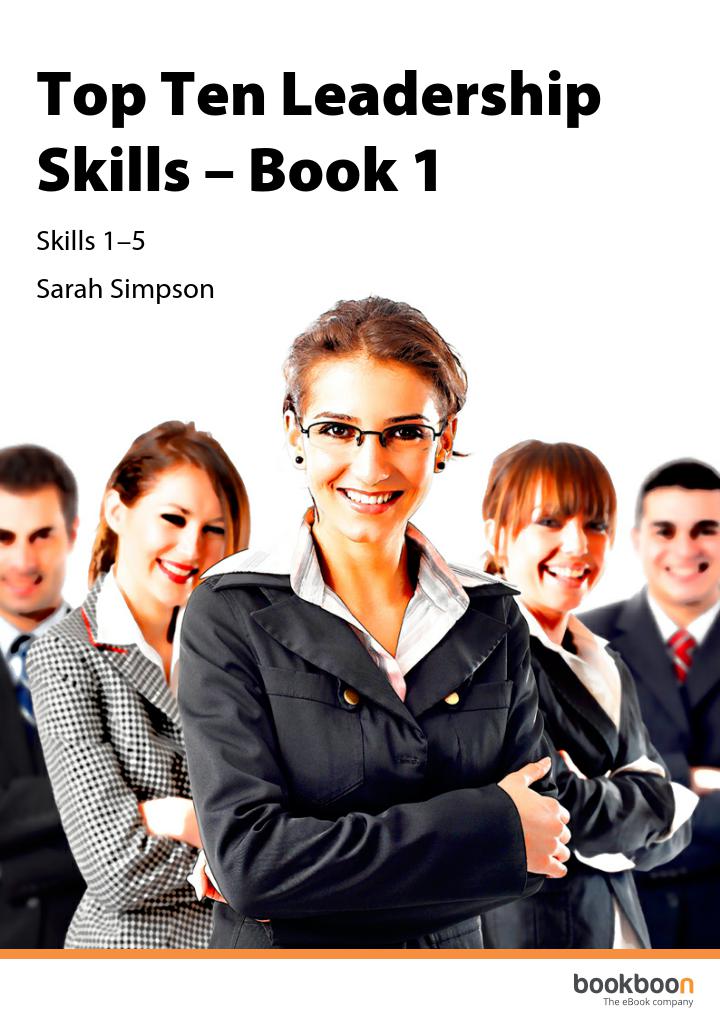 The next Prime Minister: 6 soft skills for the UK’s next leader

While there is still some speculation over to who will fill May’s shoes, Britains next PM will require a specific set of skills to get the job done. Here are the 6 soft skills the UK’s next Prime Minister will need. …