Cognitive Neuroscience: Understanding the neural basis of the human mind

What is the nature of brain-mind relationships and what are the benefits of a deeper understanding of the concepts of cognitive neuroscience? In this article the cognitive neuroscientist Iiro P. Jääskeläinen gives you insights into the basics of this scientific field. Keen to learn more about your brain?

Cognitive neuroscience is a highly exciting, relatively young, and rapidly growing discipline of science that aims at solving how the brain gives rise to the human mind; how the brain enables one to think, plan, remember, love, build one’s career, understand other people, see, hear, and move about. Solving this so-called mind-body problem has been a central quest ever since the days of ancient Greek philosophers, though many of the early philosophers mistook the brain as an organ merely responsible for cooling the body and not as the seat of thoughts, memories, emotions, and motivation that are collectively nowadays referred to as cognition. In the 19th Century, observations of specific language deficits in patients with circumscribed brain lesions revitalized this quest, and through advances in modern neuroimaging technology and analysis methods it has become possible to study the neural basis of human cognition in ways that one could have only dreamt about still a few years ago.

Modern neuroimaging methods that make it possible for cognitive neuroscientists to peek—without penetrating the skull—inside the brain of healthy subjects and patients to track electromagnetic and metabolic activity within discrete anatomical structures with high temporal resolution during performance of various perceptual and cognitive tasks are truly amazing. The 21st Century has even seen the emergence of, at this stage rather crude but nonetheless promising, mind-reading methods. As an example of this, cognitive neuroscientists recently managed to show how movie clips that healthy volunteers were watching during neuroimaging could be reconstructed based on the brain activity that was recorded.

While research on the neural basis of the human mind is clearly warranted as a pure basic research venture, cognitive neuroscience also yields manifold benefits to applied research and other fields of science. For example, attempts to build artificial intelligence and robots have already benefited from the knowledge of cognitive processes and the underlying neural mechanisms. Indeed, in many ways the brain is a highly efficient computer that is able to carry out many information-processing tasks more quickly than the most powerful of man-made computers. Thus, gaining deeper understanding of the core processing principles and organization of brain functions can offer important insights to computer- and computational sciences. Development of man-machine interfaces is another application area involving cognitive neuroscience—for example design of “enhanced reality” where cell phone users are made aware of nearby attractions such as restaurants. The first brain-computer interfaces have been also implemented by computer game industry where the player partly directs the actions in the game with his/her brain activity that is measured with sensors placed on the scalp.

About the author: Iiro P. Jääskeläinen obtained his Ph.D. in 1995 at the Department of Psychology, University of Helsinki, Finland. Currently, he is a cognitive neuroscientist at the Brain and Mind Laboratory at the Department of Biomedical Engineering and Computational Science in Aalto University School of Science, Espoo, Finland. Prior to joining Aalto University, Dr. Jääskeläinen worked as a post-doctoral fellow at the University of Helsinki and as an Instructor in Radiology at Harvard Medical School and Massachusetts General Hospital, Boston, USA. 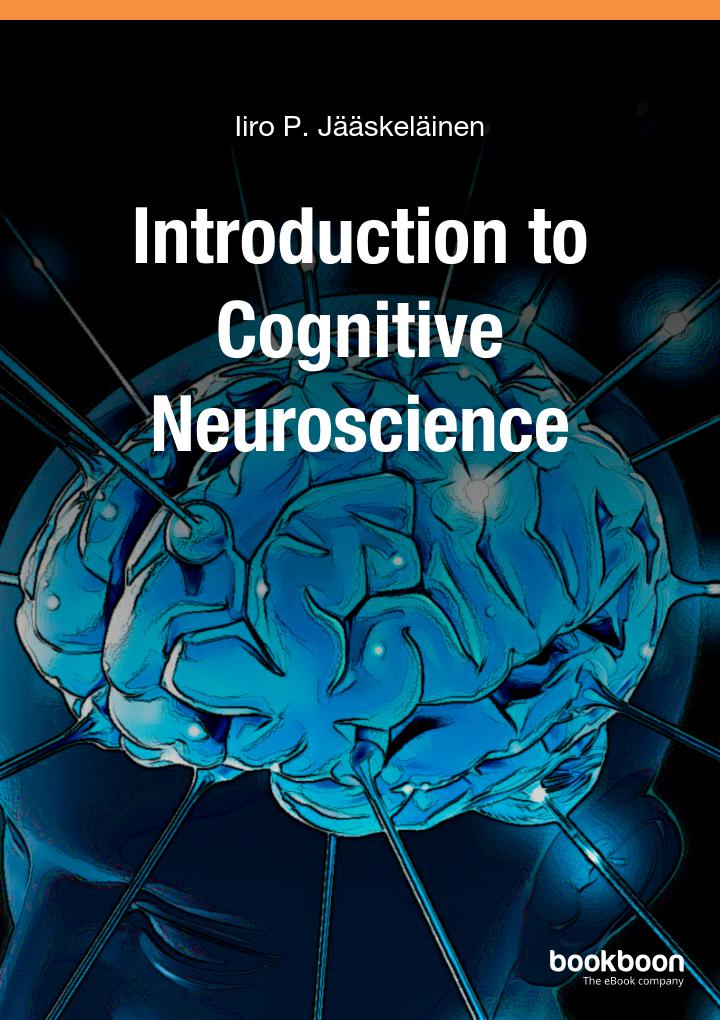 Interview with Dr. Chris Tisdell: One of Bookboon’s Most Popular Authors

Get inspired to become an author at Bookboon by reading the interview of one of our most popular authors….

Proper rest can boost your intelligence

Find out how a good night sleep can boost your intelligence. Bookboon author Iiro Jääskeläinen explains in this article why “sleep on it” is not just an empty phrase!…

Here we go again, another wet July in Ireland. Find out why it rained so much in July in Peter Moir’s blog article!…

Taking exams is stressful enough so stop worrying about textbooks and check out our free eBooks for economics, sciences, engineering and law. …