30-day free trial
Bookboon//Articles//What is World Class Excellence and who has already reached it?

What is World Class Excellence and who has already reached it?

To achieve long lasting business success calls for one thing and one thing alone, and that is the world class excellence. The world class excellence defines the highest business performance at a global level that stood the test of time. Only the very few leading edge organizations around the world truly deserve this title, e.g. Apple, Goldman Sachs or Coca-Cola. But the title is not just a title. It is the fitness status that ultimately separates the business winners from losers.

An accepted working definition is that world-class excellence represents a superior competitiveness that stood the test of time in any chosen markets and allows company to deliver world-beating standards in everything it does.

Thus, a company with a laurel of world-class excellence is expected to offer best quality products and service with total customer delight, and internally to be able to embrace the best practices of management techniques such as total quality management, continuous improvement, motivating and empowering people, international benchmarking, social responsibility and etc.

There is a considerable body of research which is based on comparison, benchmarking, and relative performance measures. Accordingly, those who perform at the top 5% box on any set of combined performance metrics from a global perspective are regarded as the world-class companies or having attained the world-class excellence. For example, a UK based consulting company The Hackett Group defines world-class excellence through its Hackett Value Grid.

So, who are those world-class companies?

Fortune 2010 listed 50 world’s most admired companies and provides some factual measures as to why they are the world-class companies. The top 10 of them are Apple, Google, Berkshire Hathaway, Johnson and Johnson, Amazon.com, Procter & Gamble, Toyota Motor, Goldman Sachs, Wal-Mart, and Coca-Cola. Effectively, those companies from diverse industry sectors often exemplify the performance standards and become the benchmarks for others to follow.

Of course, Fortune is not the only one that grades the best run companies around the world. Many other publications and institutions also regularly grade the companies from their own perspective and based on their own research. There are also many well established financial and risk rating organisations such as Fitch, Moody’s, Standard& Poor’s, and so on, who rate all the stock market listed companies from AAA (world-class) through D, so that investors can make informed decisions.  Although, inevitably there will always be some discrepancies between different grading systems collectively they are reliable source of references to make judgement on who are the world-class companies. 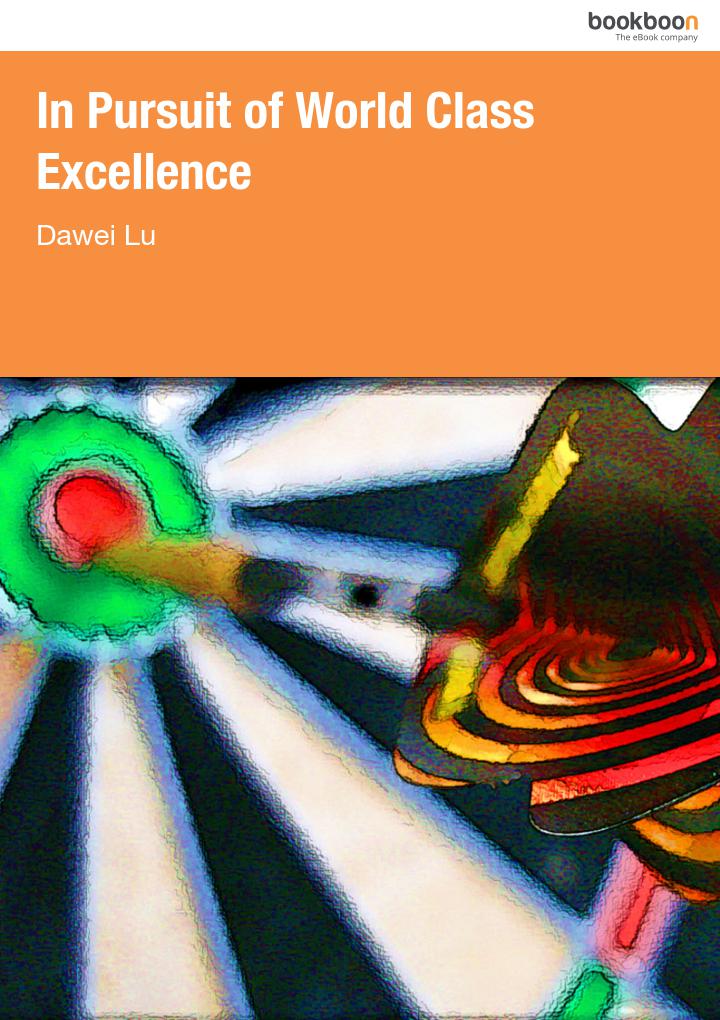 In Pursuit of World-Class Excellence

To expand your knowledge of world-class excellence in business, check out our eBook, In pursuit of World Class Excellence.

Discover In Pursuit of World-Class Excellence and hundreds more books about Business.